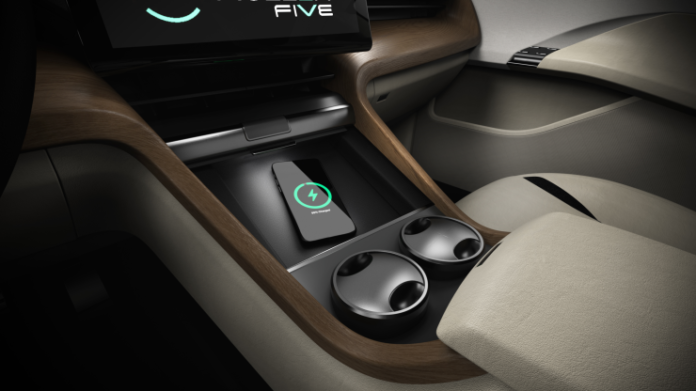 Mullen and LGG are on track with their existing partnership, which was originally started in late 2019 and subsequently sidelined in 2020 due to the COVID-19 outbreak. In recent months, the two companies have made progress announce they have started integration of the solid-state polymer cell technology into the vehicle pack level.

Mullen has announced previously that solid-state polymer batteries are currently planned for the second generation of the Mullen FIVE EV Crossover. Data collected from solid-state cell testing shows impressive results for solid-state batteries, including potential range of 600 miles on a full charge and over 300 miles of range delivered in 18 minutes with DC fast charging.