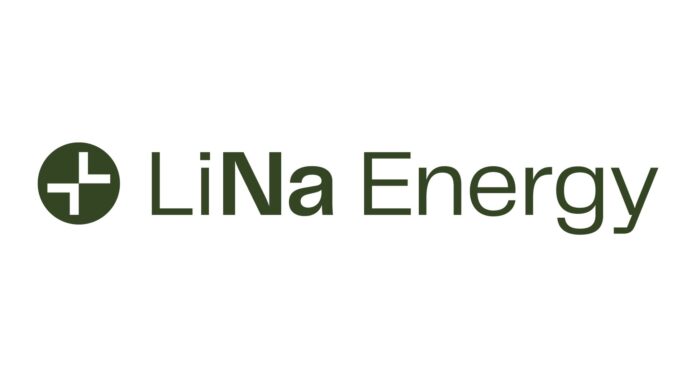 Solid-state sodium-ion battery company LiNa Energy successfully completed an independent demonstration of its lithium-free sodium batteries for energy storage systems with commercial partner ion Ventures. The test was performed independently at HORIBA MIRA and was funded via support from the UK’s Department for Business, Energy, and Industrial Strategy (BEIS).

As these traditional sources of generation are displaced by invertor-based renewables, maintaining grid frequency has become more challenging. Dynamic Containment is one of a set of frequency response ancillary services that National Grid procures from battery asset owners whereby power is automatically dispatched in proportion to the deviation of the grid’s frequency from set point per the response profile below.

The demonstration was performed in a 1 kWh system containing LiNa’s lithium- and cobalt-free solid state sodium battery cells. In order to ensure a robust test, a 1kW Dynamic Containment commitment was simulated against a repeating abnormally volatile frequency input, specifically EFA Block 3 on 6 Jan 2022. The test was performed continuously for 5 days and tested over a range of states-of-charge. The test was also run simultaneously with a charge and a discharge profile to demonstrate the critical ability to stack revenue streams.