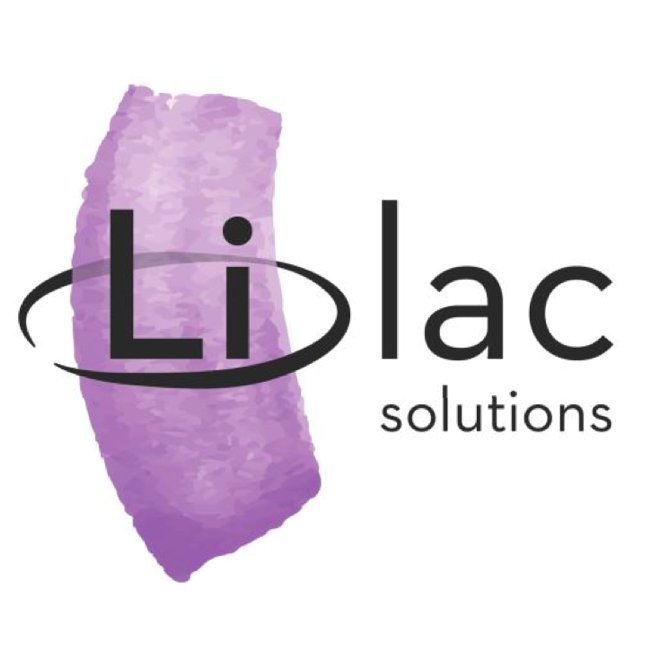 Last week, Lilac and Controlled Thermal Resources Inc. announced they’re partnering to develop a lithium extraction facility at the Salton Sea. The firm is trying to build the area’s first new geothermal power plant in a decade, a project that would be far more lucrative if the super-heated underground fluid could produce lithium in addition to electricity.

Lilac is also working with billionaire investor Warren Buffett’s Berkshire Hathaway Energy, which has not previously been reported outside energy industry circles.

Berkshire is one of several firms seeking funding from the California Energy Commission to build a lithium extraction demonstration plant. The plant would use Lilac’s technology, according to a letter from the Geothermal Resources Council, an industry trade group, urging state officials to fund Berkshire’s proposal.

A Berkshire subsidiary owns 10 of the 11 geothermal power plants currently operating at the southern end of the Salton Sea.