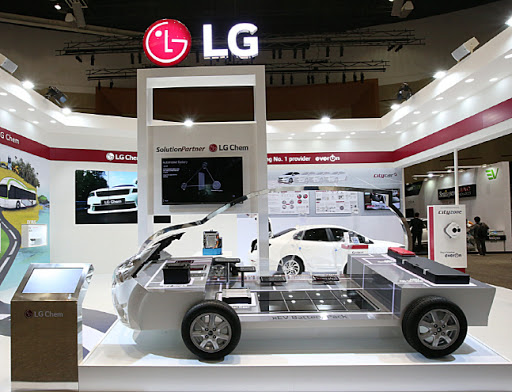 The two plants in the state will remain closed until April 13 after Michigan Governor Gretchen Whitmer issued a stay-at-home order across the state to stem the spread of the COVID-19 pandemic. The order took effect on Tuesday in Michigan, where more than 1,300 virus cases have been confirmed.

Currently, LG Chem has five battery plants in South Korea, China, the United States and Poland, with a combined capacity of 70 gigawatt-hours. The South Korean chemical giant plans to raise its capacity to 100 GWh, enough to supply batteries to 1.6 million electric vehicles, by the end of this year.