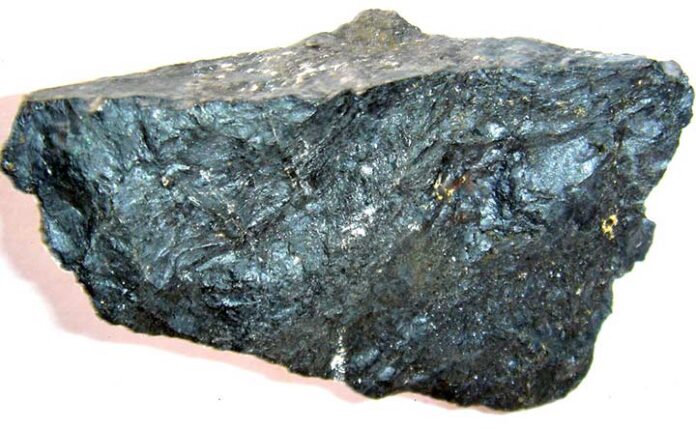 In 2021, manganese ore shipments to China started to rebound after they fell a year earlier, a recent report by a market research firm IndexBox states.

From January through July 2021, 18.6M tonnes were purchased, which is 19% more than the same period in the previous year. In 2020, China imported 32M tonnes of ore which was 7.6% less than in 2019. At the same time, mining of manganese ore worldwide declined by 6% y-o-y to 60M tonnes due to the slump in demand from the primary downstream market, the steel industry. Global imports fell by 4% y-o-y to 43M tonnes in 2020. The country maintains its position as the largest importer with a market share of 74%.

Significant changes occur in the manganese sector due to its increasing use in the rapidly expanding electric automobile industry. China is the dominating player on the market for high-purity manganese used in car batteries, producing over 90% of the global supply. With government support, Chinese manganese companies formed a cartel-type association, the Manganese Innovation Alliance, to strengthen their positions in the worldwide market. Since the union was created, prices for manganese shipped to South Korea have doubled.

Battery producers’ considerable dependence on products from China could hinder competition in the global accumulator market and enable Chinese products to push out foreign counterparts. Contemporary Amperex Technology Co., Ltd., based in China, is the most prominent electric car battery producer globally. It is followed by the South Korean LG Energy Solution and the Japanese Panasonic, both importing a large portion of their manganese materials from China.

In value terms, China ($4.9B) constitutes the largest market for imported manganese ores and concentrates worldwide, comprising 69% of global imports. The second position in the ranking was occupied by India ($641M), with a 9.1% share of the total value. It was followed by South Korea, with a 3% share.