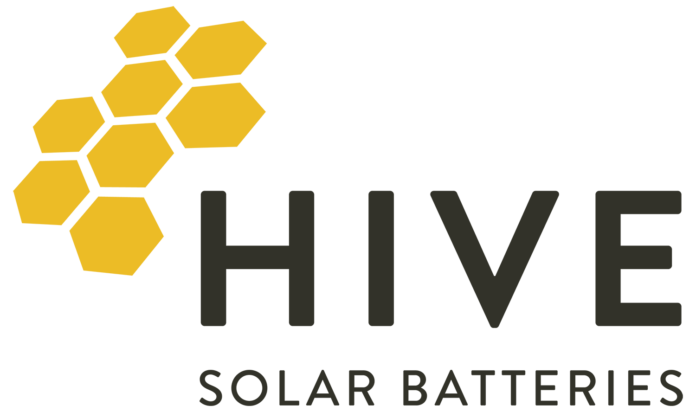 Cleve Hill Solar Park, set to be the largest in the UK, has been granted development consent by the energy secretary. The colossal 350MW project will include 880,000 panels along with battery storage, and sit just one mile northeast of Faversham, in Kent, reports Sunpowerportal.

A joint venture between UK-based Hive Energy Ltd. and Wirsol Energy Ltd. (headquartered in Manly, New South Wales, a brand belonging to Wircon Group), the £450 million solar park is the first in the UK to be classed as a Nationally Significant Infrastructure Project due to its scale. In February, the Examining Authority issued a Recommendation Report to the secretary of state for the Department of Business, Energy and Industrial Strategy (BEIS) Alok Sharma, following which it had three months to assess the project and make a decision as to whether it can progress.

Giles Redpath, CEO of Hive Energy, (headquartered in East Wellow, Hampshire), welcomed the decision, stating: “Solar energy is unique. It has the power to transform the world. Since 2017, we have worked alongside stakeholders and the community to listen to their feedback and to design a solar park that benefits the local environment whilst delivering a significant amount of renewable, affordable and secure energy generation. We are proud to lead the way, together with our partners at Wirsol, to deliver the UKs largest solar park. Due to be operational by 2022, the Cleve Hill Solar Park offers a real solution to our urgent climate needs and showcases the potential for the UK to lead the green recovery.”

That decision was given today in favour of the project, despite opposition from local groups who were concerned about the ‘industrialisation of the countryside.’

A campaign against the project was spearheaded by the MP for Faversham and Mid Kent, Helen Whately, who previously stated: “I’m worried that plans for a solar farm will cover Graveney marshes, harming wildlife and changing the landscape beyond recognition. Though the developer has listened to concerns and reduced the scale, it’s still huge.”

The project was first announced in 2017, and the Development Consent Order (DCO) for the site was submitted in 2018. The scale of Cleve Hill was reduced before the DCO, following the second round of consultations, in an effort to compromise with protestors.

Additionally, the solar farm will bring in environmental mitigation practices, and create a dedicated Habitat Management Area of 138 acres. This is proposed for bird species including Lapwing, Brent Goose, Golden Plover and Marsh Harrier.