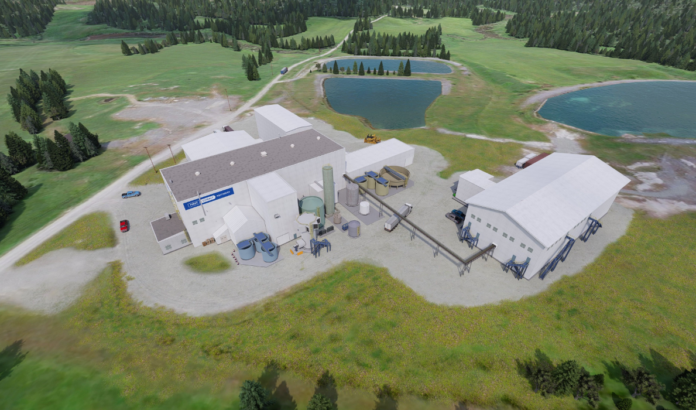 Canada’s First Cobalt (TSX-V:FCC) said on Monday it expected to begin production of cobalt sulphate late this year or in early 2021, which would make it North America’s first producer of the component crucial for batteries used in electric vehicles, reports Mining.com.

The Toronto-based company said the expansion of its refinery in Ontario, which is carrying out in partnership with mining and commodities trader giant Glencore (LON:GLEN), would help North America reduce its reliance on China.

The Asian giant practically dominates the supply chain for rechargeable lithium-ion batteries and also count with two of the world’s top producers of the white metal – Tianqi Lithium and Ganfeng Lithium.

The project, located 600 km from the US border, needs an initial capital of $56 million. Glencore injected $5 million into First Cobalt’s project last year. It said at the time would invest another $40 million into recommissioning and expanding the refinery.

Production costs are estimated at $2.72 a pound, or about $6,000 per tonne. Cobalt metal prices on the London Metal Exchange currently stand at $30,000 a tonne. Cobalt sulphate and hydroxide are typically priced at the discount to the metal.

Based on a feasibility study by Ausenco Engineering Canada, if the facility operated at 55 tpd, it could produce 5,000 tonnes a year of cobalt sulphate, equivalent to 1,000 tonnes of cobalt.