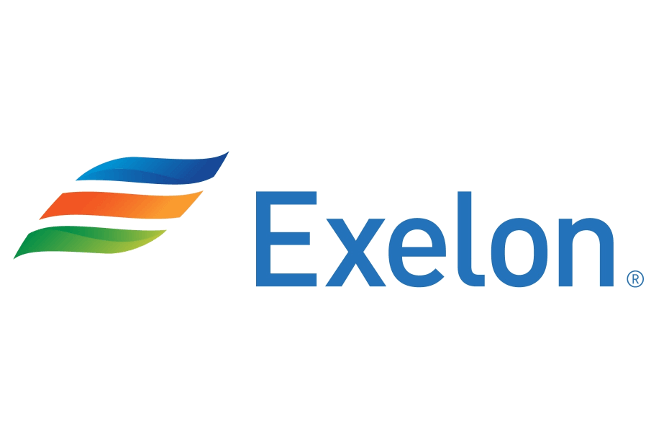 Exelon Corporation today announced that its six electric and gas utilities will continue advancing transportation electrification to benefit customers and communities by taking major steps to electrify its fleet of vehicles. Exelon’s utilities, which serve approximately 10 million customers in Delaware, the District of Columbia, Illinois, Maryland, New Jersey and Pennsylvania through its Atlantic City Electric, BGE, ComEd, Delmarva Power, PECO and Pepco subsidiaries, will electrify 30 percent of their vehicle fleet by 2025, increasing to 50 percent by 2030. This transition will be achieved through a combination of fully electric vehicles, vehicles with plug-in idle mitigation units and plug-in hybrids.

“Exelon is committed to providing a cleaner and brighter future for our customers and communities while achieving excellent operational performance,” said Calvin Butler, CEO of Exelon Utilities. “The transportation sector represents about a third of the total U.S. greenhouse gas emissions. Transportation electrification holds the promise of helping the cities and states in which we operate meet their environmental goals, reduce their carbon footprint, bring cleaner air to all communities we serve and create economic opportunity through job creation and reduced energy costs. We are proud to lead by example as one of the first utility companies to take major steps to electrify our own fleet of vehicles.”
Exelon’s utilities have a combined fleet of more than 7,200 vehicles. Electrifying 30 percent of the fleet has the potential to annually eliminate 15 million pounds of greenhouse gas emissions (7,000 mtCO2e) by 2025 – potentially avoiding over 25,000 metric tons cumulatively and saving more than one million gallons of fuel from 2020-2025. Electrifying 50 percent of the fleet could reduce annual emissions by 12,000-15,000 metric tons by 2030, potentially avoiding more than 65,000 metric tons cumulatively from 2020-2030. That’s the equivalent to the carbon removed by one million trees planted and grown for 10 years.1
In 2019, energy efficiency programs at Exelon’s utilities saved customers 22.3 million megawatt hours of electricity and avoided 8.7 million metric tons of greenhouse gas emissions – the equivalent of taking 1.8 million cars off the road for a year. Exelon also is by far the largest producer of emissions-free energy, producing about 12 percent of all the clean energy produced in the U.S.
Exelon’s utilities will meet fleet electrification targets cost-effectively by replacing select end-of-life combustion vehicles with plug-in hybrid and fully electric vehicles, where possible. By 2025, all light duty vehicles (LDVs) reaching the end of their life cycle will be replaced with an electric vehicle, with all LDVs being electrified by 2030. Exelon’s utilities will employ idle mitigation units to partially electrify medium and heavy-duty vehicles where fully electric commercial options are still under development and limited. A bucket truck equipped with this technology will be able to shut off its diesel engine and use the plug-in battery to power equipment for aerial work, lighting, air conditioning and heating. These enhancements reduce noise and air pollution, which is significant because manufacturers estimate that utility vehicles idle in park for 65 percent of their total engine hours and an hour of engine idle is equivalent to one gallon of fuel.