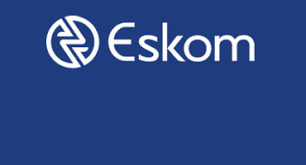 Eskom Holdings SOC Ltd. has received funding from institutions including The World Bank and African Development Bank, which it will use for the project, the utility said in a request for bids issued July 31. The funding will include design and construction of the system at the Sere Wind Farm Facility in Western Cape province.

South Africa has plans to diversify its energy mix in a move away from coal, which is used for about 85% of the country’s power generation. Eskom is specifically considering green funding to offset debt and to re-purpose coal plants.

Battery storage can save fuel costs and reduce grid congestion, according to the International Renewable Energy Agency. It can also balance a greater use of renewable sources that provide intermittent power.

The bids will close Sept. 11, according to the documents. The request refers to the Eskom Investment Support Project and Eskom Renewables Support Project.