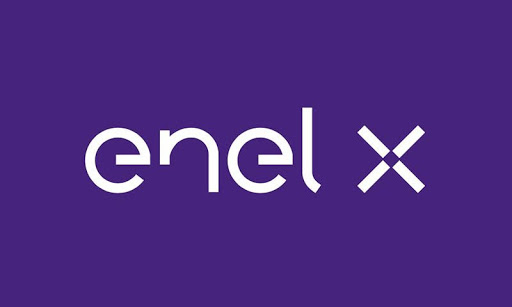 As heat waves sweep across North America, C&I customers are using their batteries to reduce strain on the grid. According to data supplied by Enel X, energy storage resources are being used five times as much this year as they were last year to help reduce peak electricity demand across New York, California, Massachusetts and Ontario this summer, Power Engineering reports.

When energy demand is high on the grid, a C&I customer with a behind-the-meter battery storage system optimized by Enel X’s software can use energy stored in that system instead of using power from the grid. In instances of a demand response event, the local utility or ISO will issue an alert that triggers the dispatch for the battery storage system operator. The battery is dispatched during these events shifting site load off the grid, similar to how a traditional demand response participant is dispatched to curtail load.

According to Enel, the software uses machine learning to learn the facility’s behavior and anticipate its electricity consumption, which gets saved into the software’s algorithm. The algorithm continuously evaluates this information, as well as factors such as market prices, utility rates, demand response, demand charges, and battery storage, to determine how it will interact with the energy storage assets. It shifts into storage power when it sees that storage will be the most efficient financially.

The DER software itself decides what will deliver the best return for the customer, so the customer is not impacted in any way, said Enel.

The company said that it has dispatched 1,260 MW (5,058 MWh) across storage and demand response in July, nearly 3x more than what it dispatched in June (477 MW). It added that its Gateway Center battery storage project in Brooklyn has been dispatched 24 times to relieve strain on the grid this summer, totaling 95,789 kWh, “blowing forecasts out of the water” according to Enel X.

The 4.8 MW /16.4 MWh Gateway Center battery at a Brooklyn shopping complex was installed in December 2019 to support Con Edison during peaks in demand.

In all, Enel said that it has seen a 22% increase in the volume of dispatches this year over last year across its 25 battery storage systems that have been actively participating in demand response programs.