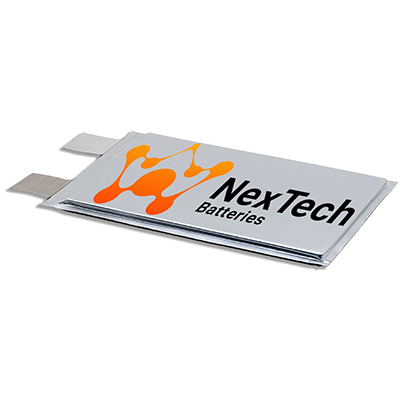 The AIM-listed firm said the new subsidiary, NexTech Italia Spa, has been established to evaluate the feasibility of producing cathode active materials in Italy using Directa Plus’s G+ graphene nanoplatelets, for the manufacture of Lithium-Sulphur (Li-S) batteries throughout Europe to accelerate the commercialisation of the technology.

The formation of the subsidiary follows a memorandum of understanding (MOU) between Directa Plus and NexTech in October 2020 to test G+ products in the synthesis of cathode active materials for NexTech’s first generation of Li-S batteries. In February 2021, the two firms entered a three-year exclusive supply agreement and opened a joint laboratory to conduct research and development (R&D) for the development of next-generation battery cathode active material and to support the growth of current and future applications.

Directa said NexTech Italia is temporarily located at its facilities in Lomazzo, northern Italy, adding that its own experience in Italy and throughout Europe means it is “well placed to help NexTech find the right permanent location where technology and expertise converge to support NexTech’s establishment and growth in Europe”.

“With the establishment of our Italian subsidiary, NexTech Italia SpA, we want to address the huge opportunity of green industrialization using our batteries for electric transportation and other applications in Europe. Together with Directa Plus, we can supply the missing key component to support tremendous growth and widespread implementation of the safe, affordable, and sustainable NexTech battery chemistry”, NexTech founder and chief executive Bill Burger said in a statement.

“This is a key building block in laying the foundation for strategic growth. We will work together with existing partners of Directa Plus, located in several countries across the European Union, to support the development of Lithium-Sulphur batteries in Europe. NexTech and Directa Plus are already working together on a number of applications including electric transportation, portable electronics and electricity grids,” added Directa Plus founder and CEO Giulio Cesareo.