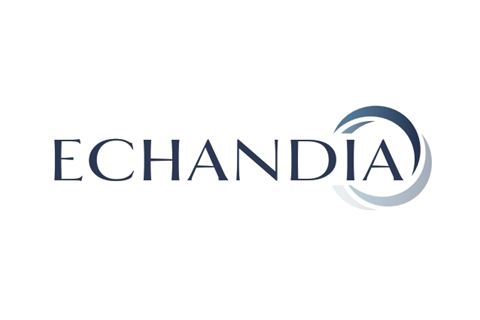 Echandia, a Swedish innovation company in battery– and fuel cell-systems, now has its battery system, based on LTO technology, type-approved by Bureau Veritas, Paris, France. The solution has proved to meet high international performance and safety requirements, as well as meeting the customer requirements for service life and reliability, which means at least 10 years of heavy operation without interruption.

An important step on the road to electrifying the world’s oceans is to have safe and reliable battery systems. In the maritime area, there are a few classification societies that certify and approve the systems that must meet high standards. One of the largest, with 47,000 employees and operations in 140 countries, is Bureau Veritas.

“Echandia is the only company in the world to have a certified LTO battery system for marine use in tugboats. It is a breakthrough for safe LTO technology and as tugboats and ferries in local traffic increasingly become battery-powered, the future looks very bright”, says Magnus Eriksson, CEO and founder of Echandia.

The requirements for workboats and passenger ferries are higher than for leisure boats. Oftentimes, they need to be charged quickly and are usually in operation for long periods without interruption. The energy storage systems (ESS) that are being developed are scalable, air-cooled and modular battery systems based on Toshiba’s LTO cells, which are the most robust cell chemistry on the market.

The first to use the battery system was the world-leading tugboat manufacturer Damen Shipyards, which built one of the first full-size hybridized tugboats.

“This is an important milestone for the new, stable, secure LTO battery technology. Certification for marine battery use is the most difficult to achieve, which is why LTO technology can now be expected to make an impact in several areas. Echandia already has a type-approval for its E-LTO system from DNV “, says Jacob Zeidler, project engineer at Echandia.

Echandia is Toshiba’s preferred maritime module integrator and one of the few global suppliers with the experience, solutions, and certification to embark on large projects.