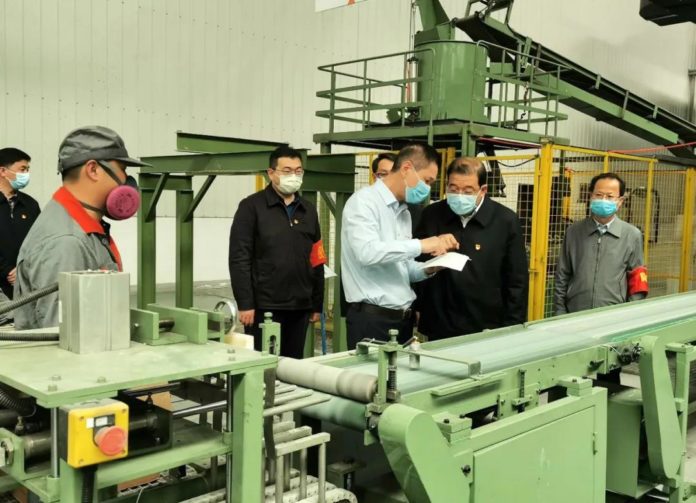 According to a company press release, “on March 27 Secretary of the Ezhou Municipal Party Committee, Wang Li, has inaugurated the resumption of production in Wuhan Narada Power Source Co., Ltd. safely and orderly. Secretary Wang Li and his party went to the production line and inspected the production situation on the spot. Xu Gencai, General Manager of Wuhan Narada, reported the company’s epidemic prevention and resumption of work.”

“Since the outbreak of the epidemic, Wuhan Narada set up an epidemic prevention and control team immediately, deployed all-round epidemic prevention work, and prepared a plan to resume work and resume production in accordance with government requirements. After the resumption application was approved, employees were actively organized to return to work. With the strong support of the Municipal Party Committee and the Municipal Government, the current return rate of employees has exceeded 80%. The factory has resumed production and the output has returned to the level before the Spring Festival.”