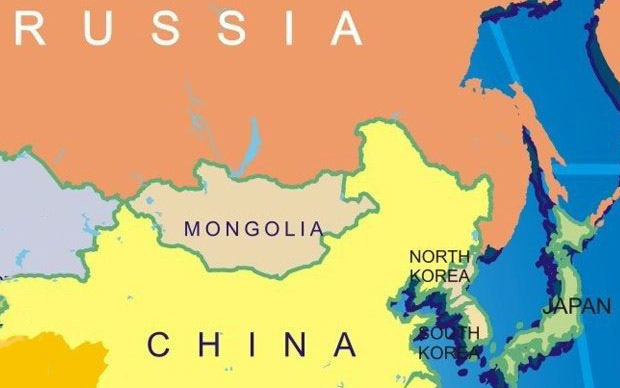 “Mongolia is among the most heavily coal dependent developing member countries of ADB, and its energy sector is the largest contributor to its greenhouse gas emissions, accounting for about two-thirds of the total,” said Director General of ADB’s East Asia Department James Lynch. “The project will lead to the decarbonization of the energy system in the country with increased penetration of renewable energy.”

In 2018, coal-fired combined heat and power plants contributed to 93% of total power generation in the electricity grid. Mongolia’s rich renewable energy potential—such as wind and solar—is estimated to be equivalent to 2,600 gigawatts, which could fully meet the country’s future power demand. However, this rich potential has not been realized. The government aims to increase the share of renewable energy in total installed capacity from about 12% in 2018 to 20% by 2023 and 30% by 2030, in line with the State Policy on Energy, 2015–2030.

The project will install 125 megawatts of advanced BESS making it among the largest battery storage systems globally. The BESS will be resilient to Mongolia’s extremely cold climate and equipped with a battery energy management system enabling it to be charged entirely by renewable electricity. This will then discharge clean electricity to supply peaking power in the central energy system grid. The project will also provide regulation reserve to integrate additional renewable energy capacity in the transmission grid.

The country’s renewable energy capacity will be increased through the project, supplying 44 gigawatt-hours of clean peaking power annually on completion. The project will support the integration of an additional 859 gigawatt-hours of renewable electricity into the energy system grid, avoiding 842,039 tons of carbon dioxide emissions annually by 2025.

The project will also help strengthen the capacity of the National Dispatching Center to handle power dispatch and grid operations and of the National Power Transmission Grid to operate and maintain the BESS.