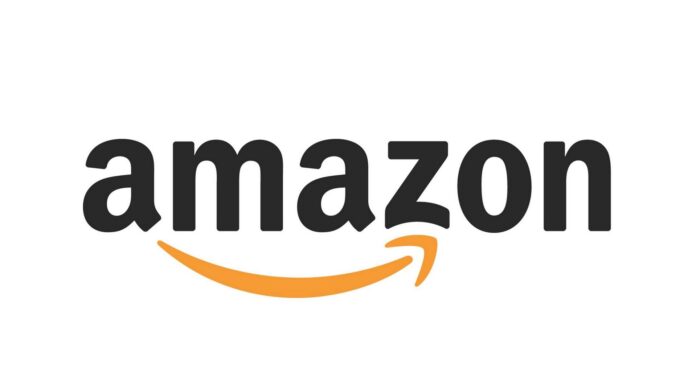 Amazon (NASDAQ: AMZN) today announced nine new utility-scale wind and solar energy projects in the U.S., Canada, Spain, Sweden, and the UK. The company now has 206 renewable energy projects globally, including 71 utility-scale wind and solar projects and 135 solar rooftops on facilities and stores worldwide, which will generate 8.5 GW of electricity production capacity globally. With this latest announcement, Amazon is now the largest corporate purchaser of renewable energy in Europe, with more than 2.5 GW of renewable energy capacity, enough to power more than two million European homes a year.

The nine new wind and solar projects announced today in the U.S., Canada, Spain, Sweden, and the UK include:

A map of all of Amazon’s renewable energy projects around the world can be found here.

“Amazon continues to play a key role leading the corporate transition to renewable power worldwide and demonstrating that ambitious renewable targets are both achievable and widely beneficial,” said Gregory Wetstone, President and CEO of the American Council on Renewable Energy (ACORE). “The company’s nine new clean energy projects bring them to an impressive record total of 8.5 gigawatts of global renewable capacity and include Amazon’s first solar plus storage project, using advanced technology to help deliver a clean, reliable grid.”

“Leading companies like Amazon know the value that solar can bring to their businesses and the planet,” said Abigail Ross Hopper, president and CEO of the Solar Energy Industries Association (SEIA). “We’re thrilled to see that Amazon is following through on its climate commitments and is investing in renewable energy assets across the world. Wall Street, customers, and international businesses are all watching what American companies are doing about climate change, and this type of leadership can have a major impact on the climate crisis.”

Amazon and Global Optimism co-founded The Climate Pledge in 2019, a commitment to reach the Paris Agreement 10 years early and be net-zero carbon by 2040. The pledge now has 53 signatories, including IBM, Unilever, Verizon, Siemens, Microsoft, and Best Buy. To reach its goal, Amazon will continue to reduce emissions across its operations by taking real business actions and establishing a path to power its operations with 100% renewable energy, five years ahead of the company’s original target of 2030; delivering its Shipment Zero vision to make all shipments net-zero carbon, with 50% net-zero carbon by 2030; purchasing 100,000 electric delivery vehicles, the largest order ever of electric delivery vehicles, and by investing $2 billion in the development of decarbonizing services and solutions through the Climate Pledge Fund.