Home Electric cars 500 AIWAYS electric SUVs on their way to France, as part of... 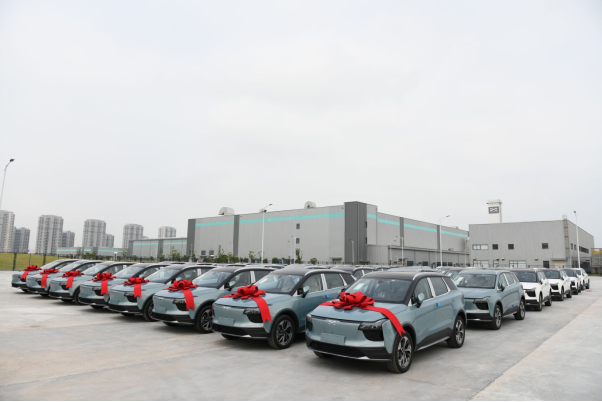 Shanghai-based AIWAYS has announced that transporters loaded with the first batch of U5 smart electric SUVs custom-made for the European market left the company’s “super smart factory” in Shangrao, Jiangxi Province on May 23. They are headed to the French island of Corsica in the Mediterranean Sea.

The big caveat, though, is that they are not going to be sold to private individuals there, but rather to Filippi Auto SA, the local car rental company that will integrate the U5s into its rental fleet as early as this summer.

Filippi Auto, interestingly, is the oldest franchisee of Hertz, the global leader in the car rental industry that just filed for Chapter 11 reorganization on May 22, the day before the batch of U5s left Shangrao. It has now become AIWAY’s first major customer in Europe.
AIWAYS recently signed an agreement with Filippi Auto to supply the Corsican car rental company with 500 custom-made U5s as part of the Electrify Corsica project on the Mediterranean island. 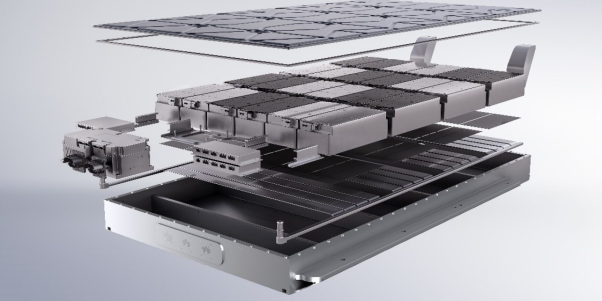 The project is part of a large-scale campaign to reduce emissions and environmental pollution in Corsica and make the island a hub for e-mobility, according to AIWAYS. As a pilot location for popularizing EVs in Europe, Corsica plans to electrify 70 percent of its car rental fleet by 2022 and completely electrify its motor vehicle fleet within 10 years.  Further details of the “Electrify Corsica” project, including how the U5s will be used and serviced, as well as expansion of charging infrastructure on the island, will be announced in June, when flight service to the island is expected to resume. The first batch of U5s is expected to arrive in Marseille, France in mid-July. 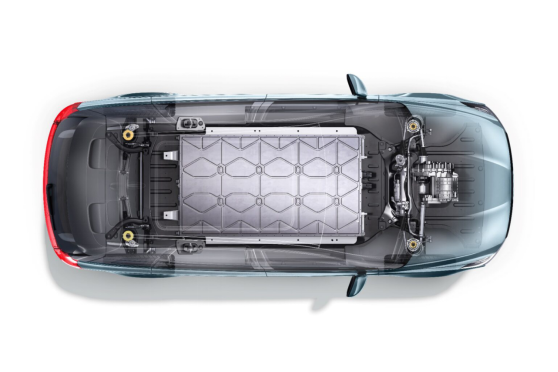 “Our decision to choose AIWAYS as a partner in the ‘Electrify Corsica’ project is based on our conviction that the quality and performance of the U5 battery electric SUV is a good match,” said Jean Noel Filippi, manager of Hertz Corsica and a representative of Filippi Auto.
“The cooperation with Filippi Auto is an ideal opportunity for AIWAYS to arrive in Europe,” said Dr. Alexander Klose, executive vice president of AIWAYS in charge of international business.
“The technology wave of vehicle electrification and intelligence has given Chinese smart EVs an opportunity to stand on the same starting line as those from global brands,” said Samuel Fu, co-founder and president of AIWAYS. “The ability to export Chinese brand smart EVs to Europe shows that that the quality of made-in-China smart manufacturing is now recognized by developed countries and is an important step of AIWAYS’ path toward globalization.”
AIWAYS opened its order books for commercial customers in Europe earlier this month, and sales of the U5 for private customers are scheduled to start in June, with delivery expected to commence from August onwards handled by third parties. It is expected to be priced at around €35,000.
The European version of the U5 is powered by a 63-kWh battery with a new sandwich structure that leads to greater stability and reduced risk of damage, providing the vehicle with a range of at least 400 km according to WLTP. The 4.7-meter-long SUV is powered by a 140-kW electric motor and is able to achieve a practical range of almost 300 km even at temperatures well below freezing point, according to AIWAYS’ own winter tests.