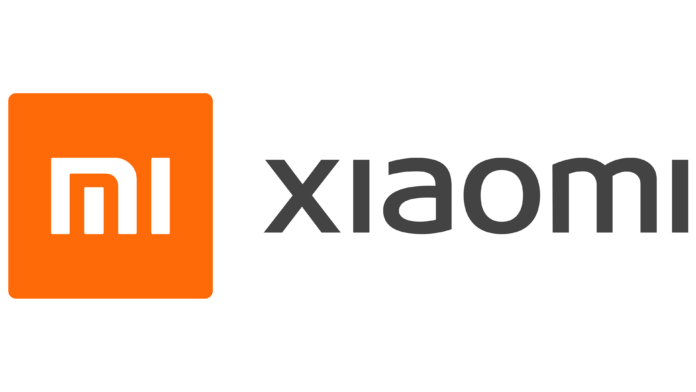 Battery bulging is more than just a sign of an aging battery pack, but also a matter of safety risk. Now, Xiaomi Corporation, Beijing, China, has patented a new lithium battery technology that seeks to address this issue.

According to a MyDrivers report, the Chinese tech giant applied for a patent last month, which got published earlier this week. This patent was titled “Battery Expansion Prompt Method and Device”, and was invented by Luo Wenhui. As the name suggests, this technology will be able to detect and inform the user regarding their aging battery and its health. In other words, it can detect if the battery is bulging and alert the user, so as to avoid any complications.