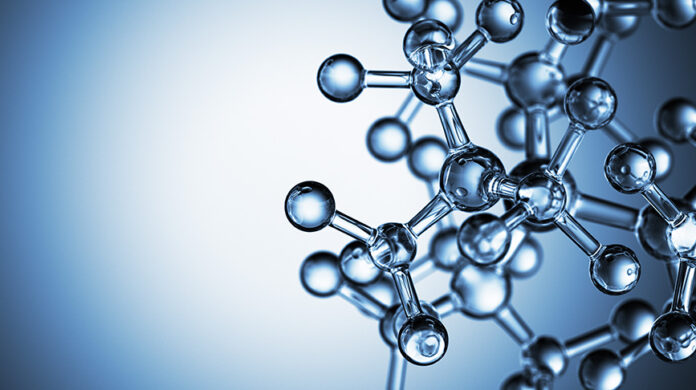 X-BATT® is getting closer than ever to producing more powerful batteries by reusing waste graphite that usually ends up in landfills.

The recycled graphite is highly contaminated and cannot currently be reused in batteries – until now.

“Graphite isn’t an unlimited resource and the U.S. imports all its battery grade graphite from foreign countries. X-BATT®’s team is combating this challenge by discovering innovative ways to reuse waste graphite and create new batteries that are just as powerful, if not more so, as their traditional counterparts – something many people thought would never be possible,” said Bill Easter, founder of X-BATT®.

The innovative company is ready to begin sharing some of its
discoveries with the world. March 28 to 31, X-BATT® will be presenting
their revolutionary battery results at the 39th annual International
Battery Seminar & Exhibit at Loews Royal Pacific Resort in Orlando.

The benefits of this new material don’t stop at its increased performance, this technology could also lead to a domestic source for
anode material, helping the United States reduce reliance on foreign
countries for the critical materials necessary to support the increased
demand for electrification.

Demand for lithium-ion batteries continues to grow, with no signs of it
slowing down. Each year, demand is expected to grow by 25 percent
resulting in 14x growth by 2030. X-BATT® revolutionary discovery can
help meet this demand in an eco-friendlier way.

“The energy race is in full swing and we’re proud to be running
full speed toward an eco-friendly, long-term solution to power our
world,” said Easter.