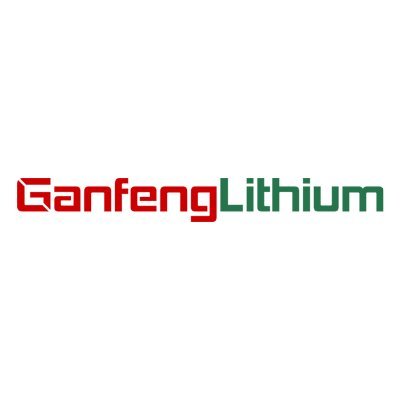 Several months ago, Chile’s second-largest lithium producer, Albemarle Corp., warned that global supplies of lithium were on course for a major shortfall in a few years’ time if prices fail to reflect the costs of funding massive expansions amid the EV boom. Specifically, ALB highlighted the chasm between discount-hunting EV manufacturers and lithium producers who were unable to meet growing demand at persistently low prices, Finance.yahoo.com reports.

But maybe Eric Norris, operations manager for Albemarle’s lithium business, rushed his fences: lithium carbonate prices have nearly tripled after sinking to multi-year lows of $29,800 per ton in July 2020. Lithium carbonate is a critical ingredient in the manufacture of Lithium-ion batteries for electric vehicles.

And now another giant lithium producer is dancing to the same tune.

Jiangxi Ganfeng Lithium, the world’s largest lithium mining company with a market capitalization of $19 billion, says that lithium prices will continue to rally as lithium production struggles to keep up with the massive demand for EVs. The Chinese company has some decent credibility–after all, it counts leading EV makers such as Tesla Inc. and BMW among its customers.

Ganfeng Lithium reported net income of 1.025-billion yuan ($156-million) in 2020, a huge improvement on 2019 partly due to gains on the fair value of financial assets such as equities but also due to strong demand for battery-grade lithium.

Investors started pouring into lithium years ago, anticipating the very same supply crunch that Ganfeng Lithium and Albemarle are warning is now looming. They jumped the gun then, partly out of poorly timed over-enthusiasm, and partly because the logic ran like this: Any new lithium mines that could contribute to the EV battery onslaught would take years to bring online, from scratch–so best to get started in advance.

Now, with the EV boom squarely in the front view mirror, and with battery gigafactories promising to be heavy-hitting purchasers, we can finally see the much-anticipated supply crunch forming.

That’s mainly thanks to the postponement of lithium project expansions in South America–due to previous demand forecasts as well as the impact of the pandemic. This is expected to slow down the short-term supply of the lithium compound and improve pricing, according to Ganfeng.

Ganfeng expects its massive Cauchari-Olaroz lithium salt lake project in Argentina to produce 40,000 tonnes per year of lithium carbonate when it comes online in the first half of 2022. Ganfeng current boasts an annual capacity of just over 120 000 tonnes.

Looking further ahead, the company hopes to establish a lithium salt capacity of at least 600,000 tonnes of lithium carbonate equivalent (LCE) annually, good for a 400% increase.

That alone should give you an idea of how bullish these companies are on lithium, thanks to the global EV and electrification drive.

A cross-section of Wall Street luminaries from Pimco to Point 72 have predicted a broad commodity rally thanks to the so-called reflation trade. Indeed, Wall Street is predicting a new commodity bull market that will rival the oil price spikes of the 1970s or the China-driven boom of the 2000s. Market experts, including Goldman Sachs, believe the commodity boom could rival the last “supercycle” in the early 2000s that powered emerging BRIC economies (Brazil, Russia, India, and China).

Lithium, oil, and copper are expected to be among the biggest beneficiaries of the new commodity bull market.

A group of lithium companies complete the recycling loop