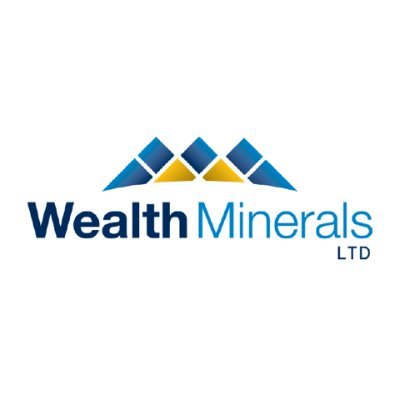 Wealth Minerals Ltd., has announced it has retained Glogauer & Company Communications GmbH (GAC) to give investor relations advice to the Company in Germany (the “Agreement”). The partnership extends the global communication of Wealth to Europe’s largest economy which is also the center of capital markets and media on the European continent.

This new partnership is designed to effect a sustained increase in the awareness and reputation of Wealth’s brand and management, as well as share information about Wealth with all major target groups in the capital markets, such as institutional and private investors. Further target groups for this partnership include media outlets, politics groups as well as the broader public.

Henk van Alphen, CEO of Wealth, comments, “With this new partnership we are starting a new chapter in the global communications roll out of Wealth. We highly appreciate to have won GAC’s support and are looking forward to cooperating in favor of our image and reputation in Germany.” Dr. Glogauer adds, “We welcome Wealth and the Management team under Henk’s leadership as a new engagement. Being one of the leading players in green energy business and the electric vehicle markets, Wealth is a project we are enthusiastic to give additional thrust to in Germany now.”

The Agreement is subject to the acceptance of the TSX Venture Exchange. The Agreement provides that GAC will make available its Chief Executive Officer, Dr. Walter Glogauer, to provide investor relations services to the Company, for which the Company will pay to GAC a monthly cash fee of EUR15,000. Additionally, Wealth will grant to GAC 500,000 share purchase options valid for two years at an exercise price of $0.30. The term of the Agreement is 12 months.