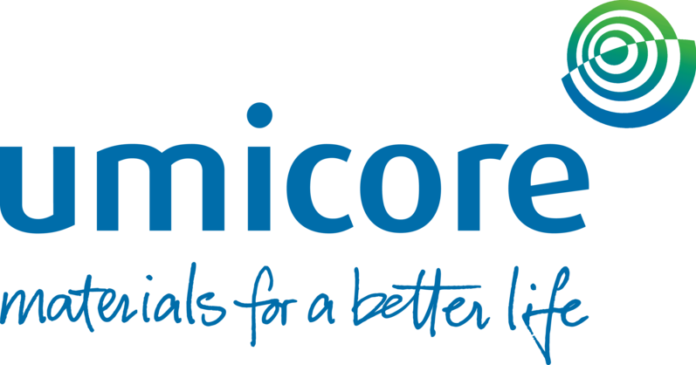 Umicore and Automotive Cells Company (ACC) — a joint company between Stellantis, Mercedes-Benz and TotalEnergies together with its subsidiary Saft — have signed a long-term strategic supply agreement for EV cathode materials in Europe. Umicore will supply ACC’s future large-scale European battery plants with next-generation high-nickel cathode materials out of its greenfield production plant in Nysa, Poland.

Umicore commissioned its greenfield plant in Nysa—the first cathode materials plant in Europe—in 2021. The plant will start commercial production in the second quarter of 2022 and will employ 400 people. ACC is constructing Gigafactories in France and Germany and recently announced plans for a third Gigafactory in Italy.

The long-term agreement will start with an annual offtake commitment of 13 GWh to a major platform of a European car manufacturer with first commercial volumes expected in early 2024.

Umicore and ACC share the ambition to further develop their partnership with the potential to grow annually supplied volumes to reach at least 46 GWh by 2030, equivalent to powering at least 500,000 EVs per year.

The partnership supports ACC’s growth and sustainability ambitions by providing ACC access to critical, high-performing and ethically sourced battery materials for the ramp-up of its European cell production. In turn, it will provide Umicore secured access to substantial demand for its cathode materials and further diversify its exposure to major and diverse players in the EV value chain.

“With this important agreement, which secures the supply of a key component for the battery industry, ACC confirms its ambition to become a European leader for car batteries that allow clean and efficient mobility for all.”, says Yann Vincent, CEO of ACC

This long-term supply agreement is a major milestone for Umicore’s Rechargeable Battery Materials business and complements Umicore’s recent agreement with ACC on battery recycling, whereby Umicore will be recycling the battery production waste at ACC’s testing facilities in France.