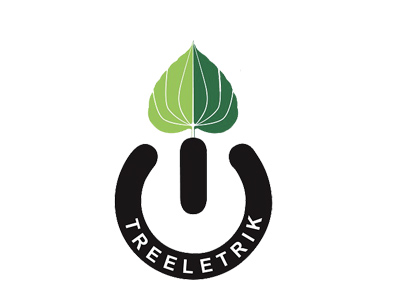 Ideanomics acquired 51% ownership in the holding companies of Treeletrik in 2019 and the company has since begun organizing itself for growth in the ASEAN region. As part of its expansion plans, the leasehold of land graded for development has been upgraded to title holder to offer Treeletrik flexibility with the development of the 250-acre site at Gebeng Industrial Estate in Kuantan, Pahang Darul Makmur. The assessed value of the land is approximately 100 Million ringgit or $25 Million.

As part of the land development strategy, Treeletrik is planning to bring in a number of China-based manufacturing partners to help round out the EV offerings under the Treeletrik brand. Those discussions are taking place directly with Treeletrik management and augmented with discussions facilitated by Ideanomics’ MEG subsidiary. MEG has been able to attract interest from China’s belt-and-road development agencies for the South Asia and ASEAN regions, and anticipates that interest to develop into investment both directly and through China-based commercial EV and battery manufacturers.

Already under way with its expansion, Treeletrik has secured sizeable electric motorbike and moped orders through distributors in Indonesia, and talks are ongoing with other countries expressing an interest across their vehicle range. Indonesia’s population, like many other countries in the ASEAN region, relies heavily on motorbikes for transportation based on two important factors of cost and traffic congestion. To compliment the bike sales opportunities, Ideanomics is assisting Treeletrik with developing a focus on commercial EV activities.

Additionally, as the land development, manufacturing partnerships, belt-and-road investment, and large-scale orders will all result in significant expansion in both Malaysia and International operations of Treeletrik, the company will look to go public in either Singapore or Hong Kong, with the possibility to do so later in 2020. The IPO will provide Treeletrik will additional capital to fuel its growth plans, and in turn unlock value for the broader investor market.