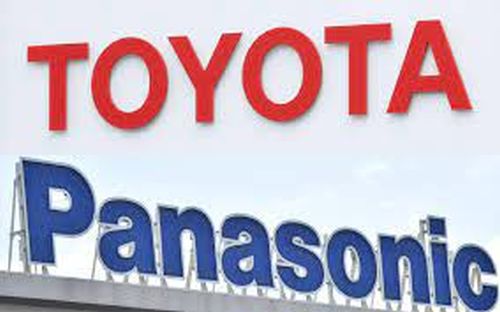 PPES is a battery production company established through joint-investment between Toyota and Panasonic.

ioneer is expected to produce an annual average of approximately 20,600 tonnes of lithium carbonate/hydroxide along with approximately 174,400 tonnes of boric acid per year over the Rhyolite Ridge project’s 26-year life. The dual production of lithium and boric acid allows ioneer to not only produce lithium in the US, but to do so at the very bottom of the global cost curve. ioneer anticipates commencing production in 2025 to support urgent requirements for battery materials in the United States.

This agreement follows two earlier binding offtake agreements with Ford and EcoPro and, in total, represents the completion of pre-production lithium carbonate supply commitments the company currently intends to make for Rhyolite Ridge.