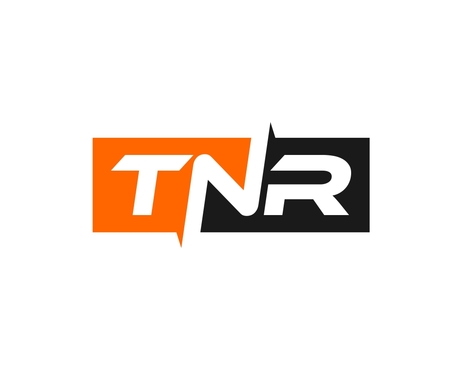 TNR Gold Corp. has announced that it has entered into a royalty purchase agreement dated July 22, 2022 with an Ontario limited partnership affiliated with Lithium Royalty Corp (“LRC“) for the sale of a portion of its net smelter returns royalty involving the Mariana Lithium Project (“Mariana“). LRC has purchased from TNR, 0.5% NSR royalty for USD$9,000,000, including 0.05% NSR royalty sold by TNR on behalf of its shareholder. This represents one-quarter of the NSR royalty held by the Company. LRC is an arms’ length party to the Company.

On October 21, 2021, TNR Gold announced that, further to the Company’s news release dated September 27, 2021, International Lithium Corp. (“ILC“) had announced the completion of the sale to Ganfeng Lithium Netherlands Co., B.V. of ILC’s remaining 8.58% stake in Litio Minera Argentina S.A. (“LMA“), the owner of the Mariana Lithium Project in Salta, Argentina. The deal included confirmation that LMA would assume all rights or obligations that ILC had in respect of the Mariana property. TNR Gold holds a 2.0% NSR royalty on the Mariana Lithium Project.

Both TNR Gold and LMA have acknowledged LMA’s responsibility to pay the 2% NSR royalty on the commencement of Commercial Production at the Mariana Lithium Project, and LMA has assumed the right to the repurchase of 50% of the NSR royalty (that is 1%).

TNR sold the portion of the NSR royalty which is not subject to any buy-back rights of LMA. After the closing of transaction with LRC, TNR will hold a 1.5% NSR royalty, including a 0.15% NSR royalty held on behalf of a shareholder (which represents a 1.35% NSR held by TNR and a 0.15% NSR in favour of the shareholder). The closing of the sale with LRC, is subject to the parties’ filing of certain notices in the Salta Mining Court in Argentina.

LMA has the right to purchase from TNR 1.0% of the NSR royalty for aggregate payment of CAN$1,000,000 at any time within 240 days of “Commencement of Commercial Production” as defined in the underlying agreement. The Company would receive CAN$900,000 and its shareholder would receive CAN$100,000 on the completion of the repurchase by LMA. If such purchase was made by LMA, TNR would hold a 0.45% NSR and its shareholder would hold a 0.05% NSR.

Kirill Klip, TNR’s Chief Executive Officer, commented, “We are very pleased that after many months of deliberate negotiations we have achieved this major milestone for our Company and a further validation of TNR Gold’s business model. By monetizing part of our royalty holdings, we are providing a very important benchmark for valuations of assets in our royalty portfolio and generating very significant capital, while selling to LRC only a portion of our royalty holding on the Mariana Lithium Project. This strategic transaction with LRC allows us to significantly improve our working capital position and strengthen our balance sheet. The parties expect the transaction to close within 60 days. The Company has received an initial advance of USD$350,000 from LRC under the terms of the royalty purchase agreement. We believe that our royalty holdings are undervalued, and their appropriate values are not reflected in the Company’s share price. This transaction clearly demonstrates it. We have generated a total amount of cash for TNR Gold that is well above the Company’s recent market capitalization. We have received significant industry interest in our assets and the Company is working on potential new strategic partnerships to provide further benchmarks for the market valuations of our royalty holdings.”