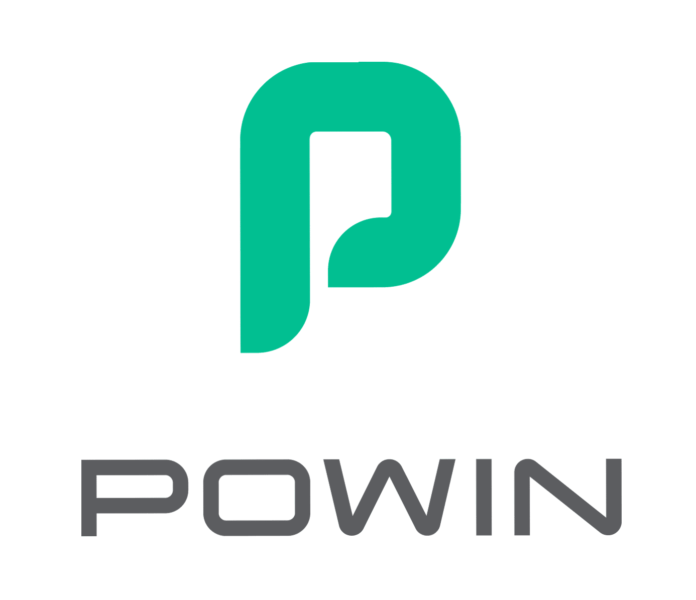 Global energy storage platform provider Powin LLC, will deliver a 1.9 GWh Battery Energy Storage System (BESS) for Akaysha Energy, a BlackRock company, to power the New South Wales (NSW) Waratah Super Battery (WSB) Project. Following a competitive procurement process, Akaysha Energy has been appointed by the Energy Corporation of NSW (EnergyCo) to develop the Waratah Super Battery — the most powerful battery in the world – to provide a service of at least 700 MW capacity as part of a System Integrity Protection Scheme (SIPS).

Powin will supply 2,592 Centipede™ Energy Segments and 288 power conversion systems from their wholly owned subsidiary, EKS Energy for a total project capacity of 909MW / 1915 MWh. Powin will also provide a 20-year long-term service agreement (LTSA) which will enhance the reliability, efficiency and availability of power supplied by the mega battery.

This flagship SIPS project will unlock latent transfer capacity in the existing transmission system, help integrate renewable energy, and maintain grid reliability by acting as a ‘shock absorber’ if disruptions such as lightning strikes or bushfires interrupt the flow of electricity. The proposed WSB Project will ensure Sydney, Newcastle and Wollongong have access to more energy from existing generators while reducing the risk of power disruptions.

“We are honored to have been selected by Akaysha to deliver the most powerful battery in the world,” said Geoff Brown, CEO of Powin. “This is a pivotal moment for the industry as we begin to replace carbon emitting power plants, with cleaner, more efficient, and fast responding energy storage systems.”

Deemed as Critical State Significant Infrastructure (CSSI) by the NSW Government, the Waratah Super Battery is proposed to be located 100 kilometers north of Sydney at the former 1400MW Munmorah coal-fired power station. Pending approval, construction will begin in 2023 and is expected to be completed by mid-2025.

The Waratah Super Battery is independent of the 1.7GWh supply agreement between Akaysha and Powin that was announced back in August 2022, reinforcing the importance energy storage has for the Australian energy market.