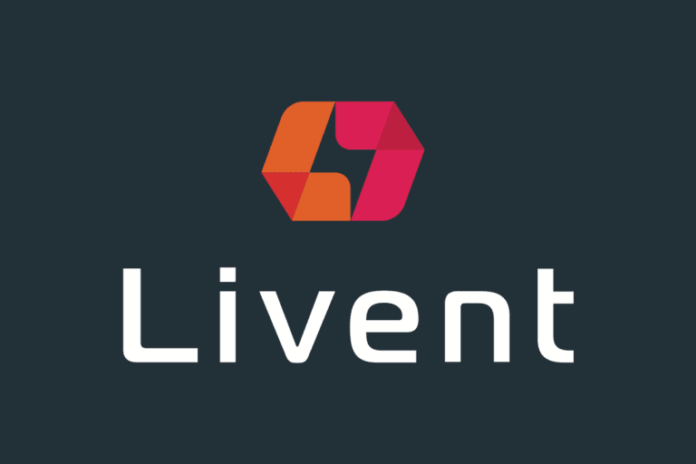 Livent Corp., a Pennsylvania-based Tesla lithium supplier, is considering expanding production in Canada. As electric vehicles have grown in popularity worldwide, the demand for lithium, which is found in electric vehicle batteries, has skyrocketed. One company supplying the likes of Tesla, General Motors, and BMW is Livent Corp. The company is considering expanding into Canada, where it has already invested in a substantial lithium mine in Quebec.

According to Reuters, Livent Corp. is considering expanding into Canada after the company invested in a massive joint venture mine in Quebec. The Nemaska Lithium Project in Quebec is set to open in 2025 and could produce as much as 100,000 tons of lithium annually. Livent Corp. clarified that this is far from the only project the company is currently looking at in the country. Furthermore, lithium produced at these locations would require refineries nearby to process the material after being dug up.

No other details were released about Livent Corp.’s possible Canadian expansion. However, in a comment to Reuters, Livent CEO Paul Graves said, “We see Canada as a core part of our expansion capacity,” and further explained that “We have to get bigger. We can’t just sit still.”

Livent Corp. is looking to capitalize on North America’s ever-growing battery manufacturing sector. Still, they will need to move quickly to capitalize on lithium reserves on the continent. According to the U.S. Geologic Survey, the U.S. only has approximately 20 locations containing more than 15,000 tons of lithium. And while the Canadian Government doesn’t specify its lithium reserves, the country has just over 20 mines in operation but has produced very little of the material over the past five years.

What Livent Corp. does not address in their comments to Reuters is the possibility of supplying a Tesla location in Canada. Outside of the U.S., auto manufacturing in North America has primarily been drawn to Mexico. However, if recent news is to be believed, a Tesla facility could be aided in being located close to lithium reserves and refineries in Canada.

It remains unclear how global markets will react to lithium production slowly becoming centralized within the Americas. But there is no doubt that Canada will be an integral part of a future in desperate need of lithium and other rare earth materials.