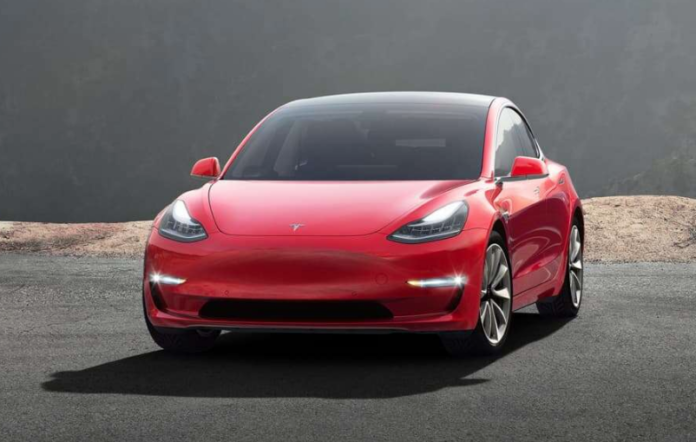 Shares of Tesla Inc (NASDAQ:TSLA) jumped Friday a day after the electric vehicle maker reported it delivered about 88,400 vehicles in the first quarter of 2020, beating expectations. Analysts had expected about 79,900 cars in the quarter.

Tesla’s stock recently traded up 7.2% to $487.21 a share in New York amid a broad decline in the market following a crushing US jobs report.

The estimates took into account the coronavirus (COVID-19) pandemic, which required Tesla to wind down new car production at its main car plant in Fremont, California, in the last week of March and also suspended production in Shanghai in January and February. Without the COVID-19-related shutdowns, the analysts’ consensus view was that Tesla could have delivered 95,528 vehicles, including 81,478 combined Model 3 and Model Y vehicles, and 14,050 combined Model S and Model X cars.

This quarter marked Tesla’s first producing and delivering the Model Y, the company’s newest vehicle. However, the company did not break out numbers for sales or production of the crossover SUV. For the period ending March 31, Tesla said it produced about 103,000 vehicles total, including 15,390 Model S and X, and 87,282 Model 3 and Model Y vehicles.

In the prior quarter, ending 2019, Tesla beat analysts’ expectations on deliveries with 112,000 vehicles. The Q4 results also pushed the company across the line to meet the low-end of CEO Elon Musk’s 2019 sales goal. In the year-ago first quarter, Tesla delivered 63,000 vehicles, including 50,900 Model 3 vehicles and 12,100 Model S and X cars.