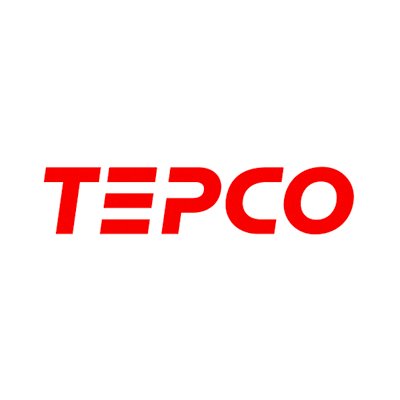 The plan is to assemble used batteries into a containerized energy storage system to assist renewable-energy plants.

Transmission and distribution unit Tepco Power Grid will purchase used EV batteries from trading companies in China and elsewhere, combining 20 to 30 vehicles’ worth of them into a container-type battery.

The batteries will then be sold to solar and other renewable-energy plants for 30% to 50% less than new batteries. Tepco hopes to grow the business into a new revenue stream.

Tepco will start trials with one company in September and plans to deploy the batteries nationwide from 2021.

EV batteries are generally replaced after seven to 10 years, but the used batteries still have about 70% of their original capacity. Tepco has teamed up with Tokyo-based battery system developer NExT-e Solutions to develop technology for combining secondhand products and using them safely.

One downside of renewable energy is that generation volumes fluctuate with the weather. Energy storage systems will let utilities save up power for when it’s needed and serve users in the neighborhood without disrupting the flow of electricity on major grids.

The hope is that having more users receive power from local renewable-energy providers will ease the burden on transmission cables, which have been a bottleneck headache for utilities.