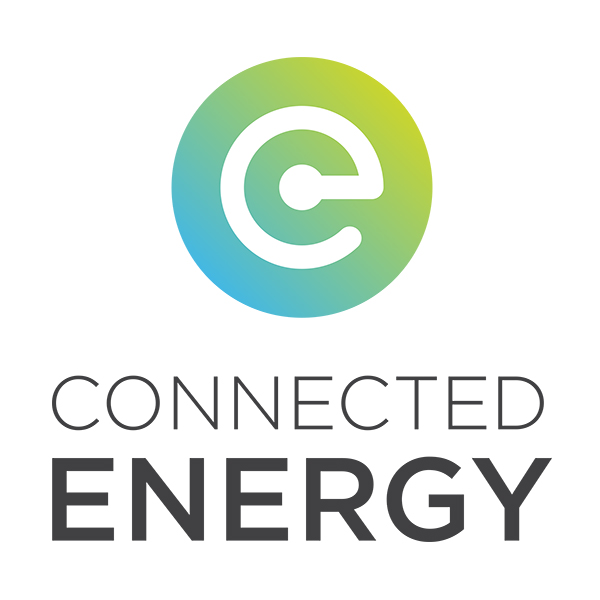 A new facility called The Hold, which will literally hold the council’s archive collection, will use a 300kW/360kWh storage system built from second life Renault Kangoo batteries. It will optimize loads and minimize peaks across a system that also includes solar PV, HVAC plant and EV chargers.

Connected Energy Ltd., Newcastle upon Tyne, UK, says the system is the first of its next generation units, after working with Renault and ABB to improve both efficiency and capacity. The result is lower cooling costs, greater control and a smaller footprint, said CEO Matthew Lumsden, with the freed space being used to house EV charger integration.

“Second life systems can have different objectives,” commented Lumsden. “The cost of the batteries is lower than for new lithium ion systems, so degradation and overall cycle cost is lower. This means that duty cycles that are uneconomic for new systems can be viable for second life systems.”

Improving the systems with Renault and ABB “means we can more accurately optimize how the batteries are used within any duty cycle and better manage efficiencies and degradation,” said Lumsden, adding that the second generation system has been designed to more easily integrate on-site generation at host sites.

Connected Energy is part of the SmartHubs project, where it will be delivering a 12MW grid-scale battery at Sompting, West Sussex, made from second-life batteries. The project also has funding for up to nine 300 kW behind-the-meter battery systems across the region, and up to five EV charging hubs with integrated photovoltaics and battery energy storage.