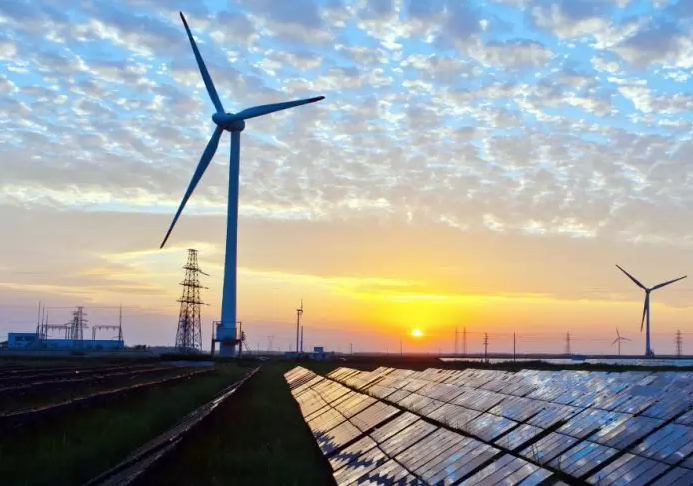 (Source: Greentechmedia) The scope for adding batteries to wind projects is expanding around the world, building on the considerable momentum that already exists for hybrid solar-plus-storage plants. In the U.S., solar-plus-storage is an increasingly mainstream proposition for large-scale renewables developers. In Europe, the pairing of batteries with utility-scale solar is still less common, though a peek at the midterm development pipeline suggests that’s about to change. Wind-plus-storage has been a rarer beast in global markets, but projects in Italy, Japan, the U.S. and elsewhere indicate a shift in the way developers are thinking.

The U.S. has seen a flurry of wind farm repowerings over the past few years, and such project upgrades will be increasingly common in Europe as Germany’s first subsidized wind farms see their payments come to an end in 2020. As projects are re-engineered, the option of adding batteries will hold interest for many developers.

“If you were to repower a wind project, you would have to look at the option of storage — you’d be foolish not to,” said Jake Dunn, commercial lead for Vattenfall’s innovation team on the sidelines of the recent Energy Storage Summit in London. Sweden’s Vattenfall has completed both wind-plus-solar and wind-plus-storage projects in the U.K.

One of the most obvious benefits of co-locating wind, solar and/or storage is the ability to take advantage of — and maximize — existing grid infrastructure. Given that the major challenges for developers in Europe are congested grids (especially the Netherlands), permitting bottlenecks (especially Germany) and planning approvals (pretty much everywhere), these benefits look even sweeter. “You already have the land and you already have the grid connection, so planning is that much easier,” said Dunn.