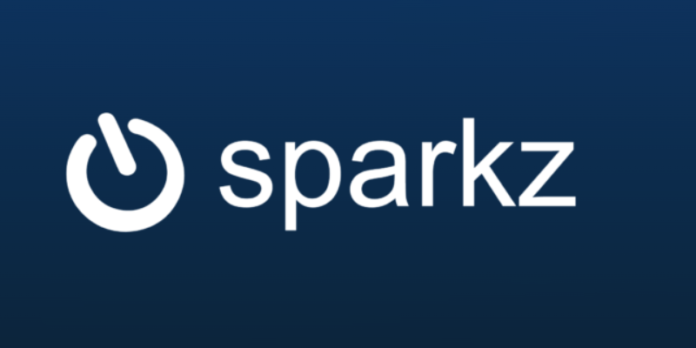 Sparkz – a battery startup with exclusive licenses from Oak Ridge National Laboratory (ORNL) to produce domestic cobalt-free lithium batteries – and the United Mine Workers of America (UMWA) signed a memorandum of understanding establishing a labor-management agreement that would mark one of the largest climate-tech union workforce partnerships in the United States.

Sparkz announced in March it will begin construction in 2022 of a Gigafactory in West Virginia to commercialize their zero-cobalt battery which will initially employ 350 workers and could grow to as many as 3,000.

Sparkz and the UMWA – reports a release – will partner to recruit and train dislocated miners to be the first group of production workers to be hired into the facility. Sparkz will be focused on creating a strong and diverse workforce capable of competing against foreign batteries made in China and securing the supply chain.

“This agreement is a win-win for the laid-off coal miners who will work in this facility, their families and their communities. We have lost thousands of mining jobs over the last decade in West Virginia. This is a first step to putting some of those people back to work in good, well-paying, family-sustaining jobs. We look forward to working with Sparkz to build on this initiative as traditional energy workers meet the challenges of the ongoing energy transition.”, says UMWA International President Cecil E. Roberts.