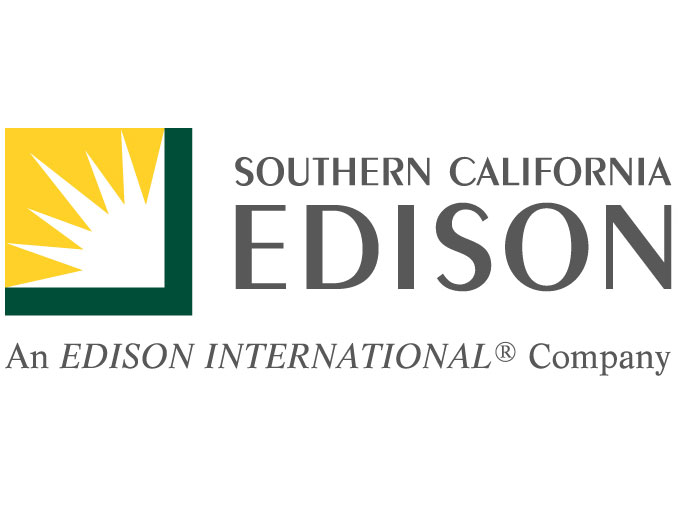 The projects will enhance electric grid reliability and help address potential energy shortfalls identified in California. The projects will assist in integrating renewable clean energy into the grid from intermittent wind and solar resources and will also help the state transition its energy profile as several large coastal once-through cooling plants are scheduled to retire over the next three years.

Most of the projects selected are co-located projects since the battery project will use an adjacent solar power plant to charge the battery over the term of the contract. These projects will be located at the same point of interconnection and will be the first of their kind on California’s grid.

Last year, the California Public Utilities Commission identified potential reliability issues in the state’s electric supply. Analysis revealed that the retirement of aging natural gas plants, the increasing levels of solar and wind energy that need to be integrated into the system and shifts in peak time power use would all contribute to potential issues on the system.

To solve these potential issues, the commission authorized the utilities and other load-serving entities to procure additional new clean energy resources to meet those needs and keep California on its present path to meet ambitious greenhouse gas emissions reduction targets by 2030.

“These new emissions-free projects will help us ensure the reliability of the grid for our customers and integrate an ever-increasing amount of clean renewable energy over the next decade,” said William Walsh, SCE vice president of Energy Procurement & Management.

The selected contracts were part of a robust competitive process and will require California Public Utilities Commission approval, with SCE expected to submit the contracts for approval later this month.

“Signing these contracts aligns with SCE’s Pathway 2045, continues our support of California’s goal to green the state and also encourages clean energy projects of all types, creating jobs and strengthening our economy,” said Walsh.

An Edison International (NYSE:EIX) company, Southern California Edison is one of the nation’s largest electric utilities, serving a population of approximately 15 million via 5 million customer accounts in a 50,000-square-mile service area within Central, Coastal and Southern California.