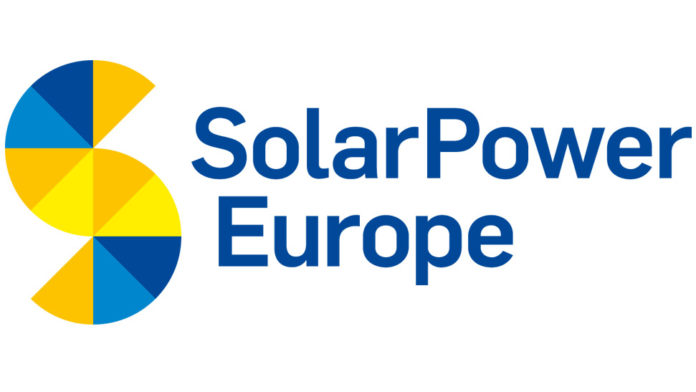 SolarPower Europe and LUT University have launched a new report that models a 100% renewables scenario for Europe to reach climate neutrality before 2050. The study is the first of its kind to model a fully renewable pathway to achieving climate neutrality for the European energy system, presenting three transition pathways, with varying levels of ambition.

A key finding of the report is that the low ambition pathway in Europe is a burden for society, from both a climate change and economic perspective. The 100% renewable scenarios result in lower per unit energy costs and show that achieving climate neutrality by 2050 is more cost-effective compared to a lower level of ambition.

Key findings of the report