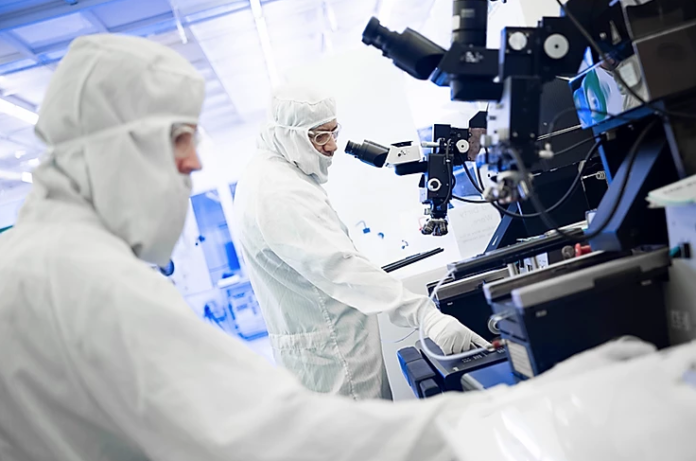 Smoltek announces that the Swedish company has signed yet another evaluation agreement, this time with a leading manufacturer of passive electronics components including capacitors. The agreement relates to an evaluation license where Smoltek’s patented carbon nanofiber-based CNF-MIM technology is evaluated in a joint project. The order value for this first step amounts to approximately SEK 1 million (91,333 Euro) and is intended to lead to a production license agreement in the next step.

This is the second evaluation license agreement that Smoltek has signed for its carbon nanofiber-based capacitor technology in 2020. The first agreement was signed in late March with one of the world’s largest manufacturers of capacitors.

“In a short time, we have now signed two evaluation license agreements for our carbon nanofiber-based capacitor technology with significant players in the electronics and semiconductor industry. This shows that we have now reached a point where there is a firm commercial interest in this technology. Furthermore, the fact that we sign this agreement under prevailing circumstances makes it clear that the electronics industry is not pausing its forward-looking business due to the coronavirus situation,” says Smoltek’s CEO Anders Johansson.

“We have been working with this customer for some time, and it is exciting that we now have been able to sign a formal evaluation license agreement. This means that we can now intensify the collaboration with the aim of supporting them in the development of commercial products based on Smoltek’s CNF-MIM technology,” says Smoltek’s COO Ola Tiverman.

Smoltek’s CNF-MIM technology enables the production of high-performance capacitors which can be made much thinner than with conventional technology, which is highly sought after for advanced 2.5D and 3D packaging solutions for semiconductor circuits.