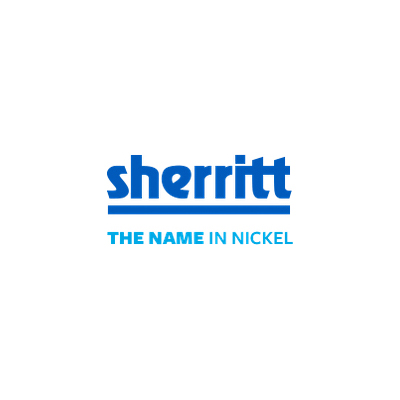 Sherritt believes that it is appropriate and in the best interests of the Corporation to continue to work towards a consensual transaction for the benefit of all stakeholders.

Sherritt will provide additional information with respect to the Meetings in due course.

Sherritt is a world leader in the mining and refining of nickel and cobalt from lateritic ores with projects, operations and investments in Canada, Cuba and Madagascar. The Corporation is the largest independent energy producer in Cuba, with extensive oil and power operations across the island. Sherritt licenses its proprietary technologies and provides metallurgical services to mining and refining operations worldwide. The Corporation’s common shares are listed on the Toronto Stock Exchange under the symbol “S”.