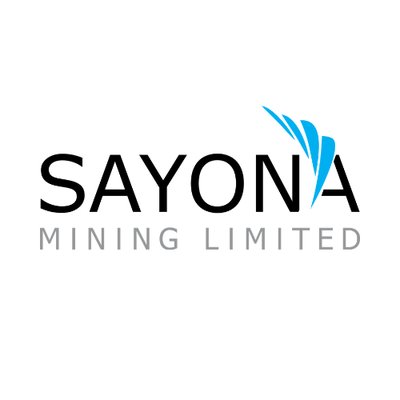 ASX-listed Sayona Mining on Thursday said that the approvals process for its Authier lithium project remained on track, after receiving feedback from Quebec’s Ministry of the Environment and the Fight against Climate Change over its environmental impact study (EIS) for the project, Mining Weekly reports. The EIS was lodged in January, and the Ministerial feedback was received on schedule, Sayona said.

Sayona will now prepare its response, addressing queries concerning a range of categories including flora and fauna, impact on air quality, roads and traffic and water management among other issues.

“This feedback is welcome as it will allow us to further fine-tune the project to ensure it satisfies not only the Ministry but the community of Abitibi, Quebec and all other stakeholders as we work to earn a social licence to operate,” said Sayona Quebec environmental director Yanick Plourde.

A 2018 definitive feasibility study for the Authier project estimated that it would produce some 87 400 t/y of spodumene over a mine life of 18 years, and would require a capital investment of C$89.9-million to develop.

Sayona is currently bidding for North American Lithium, which it hopes to integrate with Authier to deliver improvements in plant performance and economics.