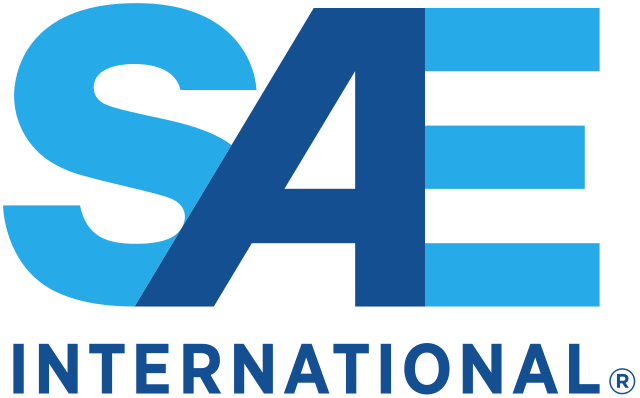 SAE J3072 revisions establish requirements for a grid support inverter system function to better align with the significant changes to inverter requirements that were introduced by major revisions to IEEE 1547 and IEEE 1547.1. With this update, utilities or local jurisdictions can establish procedures for a site to be approved for the interconnection of plug-in electric vehicles (PEV) with onboard inverters based partially on testing and certifying SAE J3072 and other required standards.

The vehicle manufacturer (VM) or their designated agents will perform the analyses, inspections and tests to ensure that each inverter system model that is installed in one of their PEV models conforms to the requirements of SAE J3072. The VM or third-party testing body will issue a certificate of conformance to SAE J3072 for each authorized inverter system model.

“In July 2017, the California Public Utility Commission issued a rulemaking that, in part, asked if and how the Commission should consider issues related to the interconnection of electric vehicles and related charging infrastructure and devices. We established a special working group to consider SAE Type V2G-AC interconnection issues and the use of SAE J3072, which documented recommendations and potential expansions. This revision to SAE J3072 addresses the recommendations noted by this report relative to the 2015 version”, said Hank McGlynn, leader of the SAE J3072 Standard update.

The revisions for the SAE J2847/3 recommended practice better align with the latest version of IEEE 2030.5 and IEEE 1547. IEEE 1547 has clarified the functional requirement standards for connecting DER to the Utility Electric Power Systems and IEEE 2030.5 communications protocol, which has been updated to fully implement IEEE 1547 requirements.