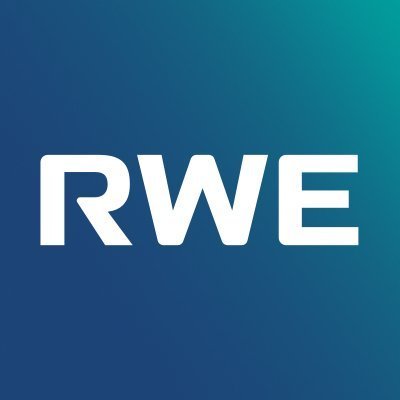 Texas Waves II is under construction and is expected to be online by the end of 2022. The project recently achieved a major equipment milestone installing all inverters on site, with no lost time injuries and two weeks ahead of schedule.

The project will provide ancillary services to the ERCOT grid as well as participate in the energy market. In addition, Texas Waves II has the potential to reduce the cost of energy to consumers by storing energy when it is readily available from renewable resources and discharging when energy would otherwise have to be provided from more expensive fossil fuel generation.

Silvia Ortín, CEO RWE Renewables Americas:”Battery storage solutions like Texas Waves II, with its responsive reserve capability, are a proven proposition for storing energy and improving grid reliability. These types of projects will become increasingly important as renewables form a bigger part of the energy mix as we expand our operating portfolio in the U.S., one of our focus markets.”

By its online date, the project will be RWE’s largest AC-coupled battery in the Americas to date. RWE is now significantly increasing its standalone and co-located storage project pipeline, with more and larger projects upcoming in the U.S.

The U.S. accounts for more than one third of the RWE Group’s renewables capacity playing a key role in RWE’s strategy to grow its renewables business and to become carbon neutral by 2040.

RWE’s very experienced U.S. team is driving our expansion plans not only in onshore wind, solar PV and storage, but also in offshore wind, to contribute to RWE’s ambitious goal of 50 gigawatts net installed capacity in 2030.

RWE constructs, owns and operates some of the highest performing wind, solar and energy storage projects in the U.S. As a leading renewable energy player, the company has more than 30 projects in operation in the U.S., totalling an installed generation capacity of more than 5,000 MW (4,288 MW pro rata) to date with more to come.