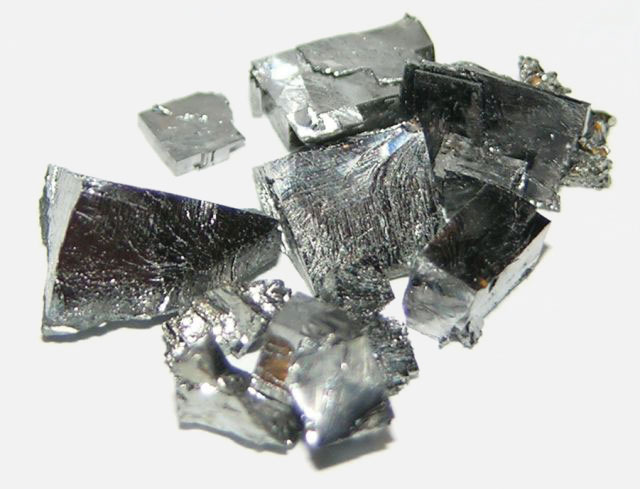 Roskill has just released the fifteenth edition of its Tantalum: Global Industry, Markets & Outlook to 2029 report. Tantalum is a critical material for high performance applications, but global production is relatively small and limited to a few key regions and producers. The regional distribution of tantalum production is currently in major flux.

In recent years, low-cost Australian production as a by-product of lithium mining has grown rapidly to account for 5% of global production in 2018, at the expense of some traditional mining in Africa. Australian by-product mines continued to ramp up through the first half of 2019 but external factors in the lithium market began to limit their development and, by the end of 2019, production was much lower than expected with one new producer expected to leave the market.

Despite this, Australia’s contribution to global tantalum supply still increased to around 17% in 2019 and is expected to exceed 20% by 2020. Understanding the possible scenarios for future supply will be key to understanding the tantalum market as a whole. How strongly are Australian producers expected to recover? Will we see a return to African growth? Could other major producers look to leave the market in the current weak price climate?

Other major producing regions include the Great Lakes region of central Africa as well as Brazil, where the Pitinga mine is expanding and small-scale production in the region is also growing. African production comes mainly from the Democratic Republic of Congo and Rwanda, an area which continues to come under pressure from both global governments and industry for increased transparency to its supply chain. Despite much recent headway, this area is still associated with illegal, or even conflict, mining and smuggling.

The EU’s new Conflict Minerals regulation will come into force in 2021 and parallels the aims of the 2010 US Dodd Frank provision to put more responsibility on the shoulders of consumers. The London Metal Exchange also aims to bring in a ban on the trading of metals that are not responsibly sourced. However, the reality is that much of the cost of such schemes is borne by producers and acts, in effect, as an extra charge when African producers sell into markets outside of China.

Tantalum is a small industry and has historically been susceptible to rapid changes in market balance with volatile price movements. During the Australian ramp up, tantalum prices responded with a sharp decline, falling from US$100/lb in mid-2018 (for 30% Ta2O5 concentrate, CIF China) to US$54/lb by Q3 2019, as quoted by Asian Metal. With low cost by-product contributions to global supply now expected to grow less rapidly, Roskill forecasts price recovery in late 2019/early 2020. However, the timing and level of this recovery depends on several factors and prices are unlikely to return to their previous high. Firstly, there will be the shift in regional production in the coming months and the availability of supply to consumers, some of which are expected to look for safety in higher cost, longer term contracts. External factors of lithium demand (namely, the uptake of EVs in China) and the opening of new lithium refineries in China, will impact the ability for remaining Australian producers to recover their ramp-up, although they are also thought to be harbouring significant stocks which will help to see them through.

Tantalum is used in high performance capacitors, superalloys and other applications consumed widely in aerospace, military and consumer electronics.

While capacitors will remain the largest application (accounting for around 36% of the 2.4kt Ta of estimated demand in 2019), the largest growth will come from chemical applications and tantalum mill products. With ongoing electrification of our homes and vehicles, tantalum will play an increasingly important role in future — from ensuring safety in autonomous vehicles to maintaining performance in the next generation of electrical devices and communications technology.