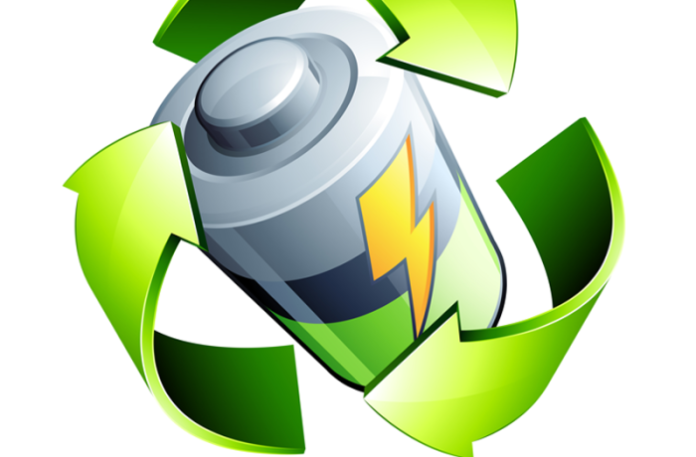 Typically, to achieve the high graphite purity levels demanded by lithium-ion battery (LIB) applications, processors depend on hydrofluoric acid (HF) to remove silica impurities. Now, a new graphite-purification technology that eliminates the use of highly corrosive and toxic hydrofluoric acid is being scaled up for battery-recycling applications, Chemengonline.com reports.

Developed by EcoGraf Ltd. (West, Perth, Australia), the proprietary process not only produces high-purity graphite from mineral resources, but it also enables the recovery of high-grade graphite from end-of-life battery scrap materials. Currently, most battery-recycling processes only focus on the recovery of cathode materials, such as nickel and cobalt, leaving behind reusable graphite anode material. Battery recycler SungEel HiTech Ltd. (Gunsan, South Korea) will employ the EcoGraf process to recover graphite anode materials, alongside its own hydrometallurgical technologies for recovering cathode materials, in two proposed recycling plants to be located in Europe and South Korea.

EcoGraf’s process was designed as a more environmentally friendly alternative to the HF-based graphite-purification method, explains Andrew Spinks, EcoGraf managing director. Pilot-scale programs have been completed in Germany and Australia, and Spinks anticipates that the company’s production base will be expanded to include additional facilities in Europe, as well as North America. EcoGraf is currently working on a 20,000-ton/yr graphite-manufacturing facility in Western Australia and has announced plans to build a similar plant in Europe. The multi-stage chemical process involves washing and filtering steps that eliminate the use of HF, and has been successfully applied for recovering graphite with over 99% purity from both production scrap (carbon-based waste material generated during anode manufacturing) and black mass (leftover carbon material that remains once cathode metals have been recycled from end-of-life LIBs). Notably, the graphite recovered from EcoGraf’s process retains its spherical particle shape, making it readily reusable in battery applications.