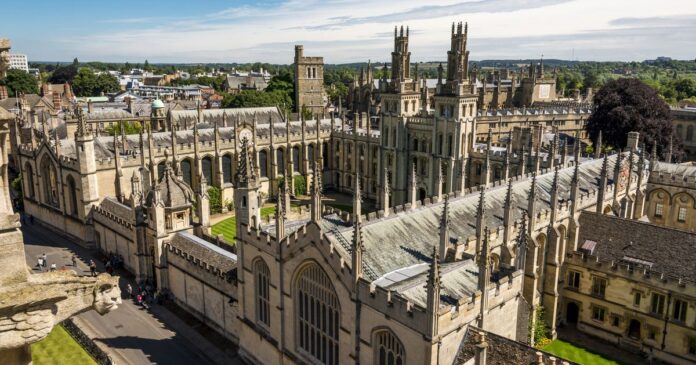 This system will combine the high-power capabilities of the lithium-ion battery with the non-degrading qualities of vanadium redox flow tech. It is expected that this hybrid combo will yield a robust system capable of meeting the area’s complex energy requirements.

Furthermore, Oxford-based Habitat Energy will be providing ML-based (machine learning) optimization of the system, which will allow it to more effectively meet power requirements and streamline the integration of renewable energy sources to the grid.

Oxford: modernizing energy
At the root of these significant changes is a plan to reshape Oxford’s transportation infrastructure with the introduction of EVs (electric vehicles). Oxford City Council has received its first batch of EVs as part of Energy Superhub Oxford (ESO), a world-class initiative to decarbonize energy and transport throughout the city.

Speaking about the company’s place in this overarching scheme, Tim Rose, ESO Programme Manager at Pivot, said, “Pivot Power’s purpose is to accelerate the UK’s transition to a clean, electric future. “The smart power network we are installing in Oxford will deliver flexible, reliable power at scale to fast-track EV adoption. As part of EDF Renewables UK, our aim is to replicate this model throughout the UK, supporting greater renewable generation and delivering power where and when it is needed to enable mass-scale, rapid electric vehicle charging.”

Harnassing the energy transition
Funding of £41mn spread over three years has been agreed by ESO, which is part of the government plan ‘Prospering from the Energy Revolution Challenge’ (PERC).

Rod Saunders, Deputy Challenge Director for PERC, called the project an important technological stepping stone to achieving modern smart integration with energy systems and meeting the UK’s net-zero carbon by 2050 target. “ESO demonstrates a model for cities that can be replicated nationally to cut carbon and improve air quality. By integrating innovative technologies for maximum impact it’s demonstrating the opportunity to harness the energy transition for lasting environmental and economic benefit.”