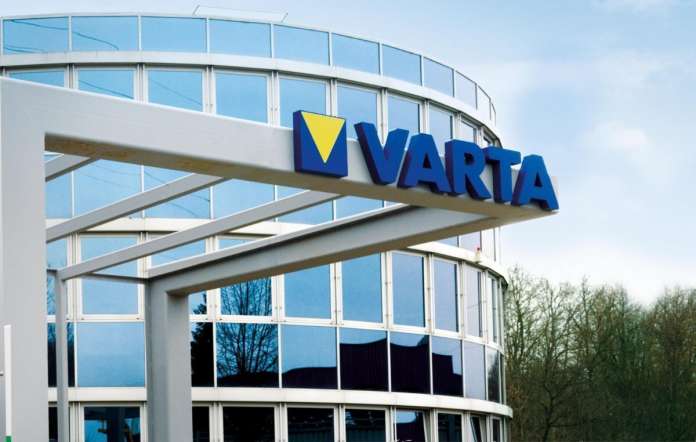 In the ongoing patent dispute between a subsidiary of VARTA AG, device manufacturers, and a competitor, a key ruling has been reached, in the USA, in favor of the German technology company.

The Patent Office’s Patent Trial and Appeal Board, a part of the United States Patent and Trademark Office (USPTO), has rejected all applications for a declaration of invalidity in relation to relevant components of several patents. The six patents under attack held by the company from Ellwangen (Baden-Württemberg) remain valid. The cancellation requests were submitted in response to lawsuits filed by the VARTA subsidiary, which takes the view that its patents have been infringed. One of the defendants is Guangdong Mic-Power New Energy Co. (Mic-Power).

Herbert Schein, CEO of VARTA AG: “This ruling in the USA represents a
clear victory for us. The objections were dismissed in the manner we
expected. We now feel that we are in a stronger position for the ongoing
proceedings, in which we confidently expect victory. VARTA is a global
market leader in many areas of lithium-ion technology. Innovation is our
strength. Therefore, we protect our products by securing rigorous
patents in order to maintain and further expand our competitive edge. We
do not tolerate any infringement of our intellectual property.”

The legal proceedings for which a ruling has now been made relate to
patents designed to protect the German technology company’s small,
rechargeable lithium-ion cells that are sold under the brand name
CoinPower®. These cells are primarily used in premium True Wireless
Stereo Headsets (TWS). The patents relate to pioneering battery
enclosure, contacting and manufacturing technologies, which, in
VARTA’s view, are infringed. The legal validity of these patents has
now been confirmed in full or as revised by the ruling.

VARTA AG expects this ruling to have a positive effect on other pending
and planned patent infringement lawsuits against its competitor EVE
Energy Co. (Guangdong) as well as other device manufacturers.