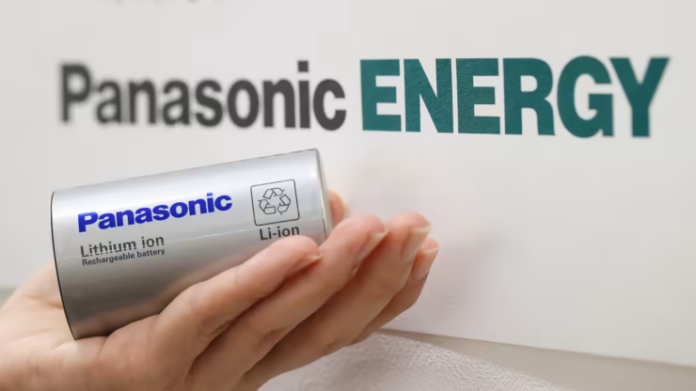 Panasonic plans to produce a new type of high-capacity battery and aims to start operations as early as fiscal year 2024. Several candidate sites are being considered, including Oklahoma, which is close to Tesla’s new plant in Texas. Panasonic plans to operate the new plant independently.

The location will be decided in consideration of subsidies and other support measures from local governments.

The decision on whether to build the plant will be based on the profitability of the new lithium-ion batteries that Panasonic will produce at its plant in Japan’s Wakayama Prefecture starting in fiscal year 2023.

With the new batteries, Panasonic aims to supply Tesla’s new Cybertruck and other vehicles. Chinese battery maker CATL and other companies are supplying batteries for Tesla’s Model 3, a mass-market vehicle produced at the electric car maker’s plant in China.

Panasonic is looking to strengthen its business for premium models in Europe and the U.S.

Additional investments have been made since then, and the current production capacity is approximately 39 gigawatt-hours a year. The new plant could be of a similar scale.