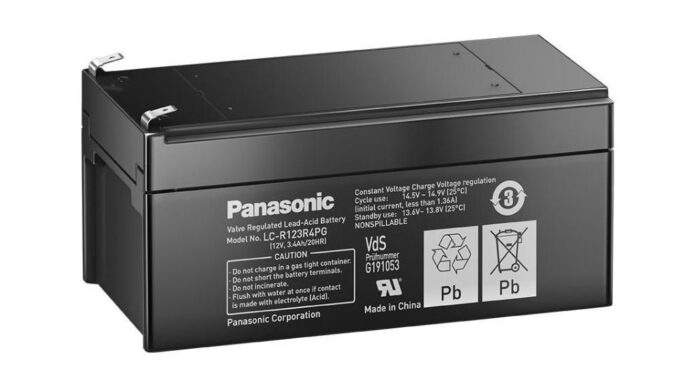 In a statement, Panasonic has said it expected the roll-out of a bigger electric vehicle battery would help the company diversify its business from Tesla, as the Japanese electronics conglomerate works to focus direction after a period of aggressive streamlining.

Kusumi said Panasonic was prioritising the development of the lithium-ion 4680 battery at its Wakayama factory in western Japan. The company plans to introduce two production lines for the battery, which has a fivefold energy capacity compared with those being used at present.

Tesla’s chief executive Elon Musk has said the 4680, which is not scheduled for mass production until next year, will help bring down the price of a Tesla car to about $25,000. Tesla’s Model 3 starts at about $41,000.

For Panasonic, the battery represents an opportunity to diversify its client base from Tesla.

Yuki Kusumi, said: “If the 4680 is second to none in terms of performance and cost, manufacturers other than Tesla will eventually adopt it. The investment pledge for EV batteries and other growth areas would probably not be enough to meet worldwide demand.”

Panasonic is the world’s third-largest producer of EV batteries, behind China’s CATL and South Korea’s LG Energy Solution. It supplies mostly Tesla, but established a joint venture with Toyota in 2020.

Despite strong demand from Tesla, the Osaka-based manufacturer has been slower in building out its capacity compared with its Asian rivals.

The company held back on new investment as Tesla’s Gigafactory in Nevada, in which it had invested $2bn, only started to pay off in the fiscal year ended in March 2021.

The remaining ¥200bn for the next three years will be earmarked for technology, including hydrogen energy. The company has targeted an accumulated operating profit of ¥1.5tn, up 63 per cent from the past three-year period.tesla

Panasonic bets on bigger electric vehicle battery to wean itself off Tesla, April 14, 2022.