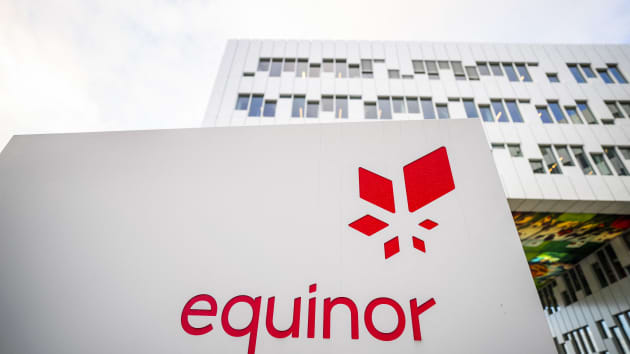 Norway’s Equinor is to acquire U.S.-based battery storage developer East Point Energy after signing an agreement to take a 100% stake in the company.

Equinor, a major producer of oil and gas, said that Charlottesville-headquartered East Point Energy had a 4.1-gigawatt pipeline of “early to mid-stage battery storage projects focused on the US East Coast.”

According to Equinor, the transaction is slated for completion in the third quarter of 2022. “Battery storage will play an important role in the energy transition as the world increases its share of intermittent renewable power,” Equinor said. “Battery storage is key to enabling further penetration of renewables, can contribute to stabilizing power markets and improve the security of supply,” it added.

In Dec. 2021, the International Energy Agency said the world’s installed storage capacity was projected to jump by 56% over the next five years, hitting 270 GW by 2026.

According to the IEA, the chief driver of this growth is “the increasing need for system flexibility and storage around the world to fully utilise and integrate larger shares of variable renewable energy into power systems.”

The IEA says investment in battery storage grew by nearly 40% in 2020, reaching $5.5 billion. Formerly known as Statoil, Equinor’s chief shareholder is the Norwegian state, which has a 67% holding in the company.