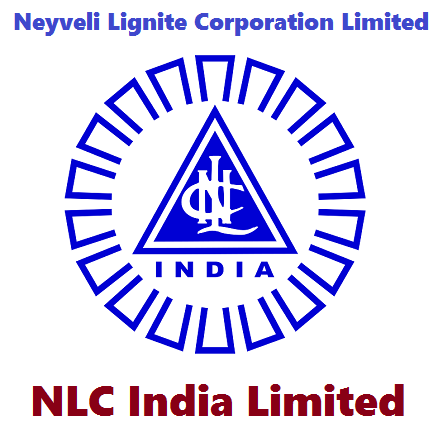 This was one of the first tenders in the country that saw solar projects coupled with a battery energy storage system. The project has been developed at Dollygunj and Attampahad in south Andaman, and it was successfully commissioned on June 30, 2020, as per the Bombay Stock Exchange (BSE) filing.

NLC India emerged as one of the top utility-scale solar project developers in India in terms of installed capacity in the calendar year (CY) 2019.

Apart from NLC, the National Thermal Power Corporation NTPC had also announced a tender for 25 MW of solar projects with battery energy storage systems to be developed on the island of Andaman & Nicobar.