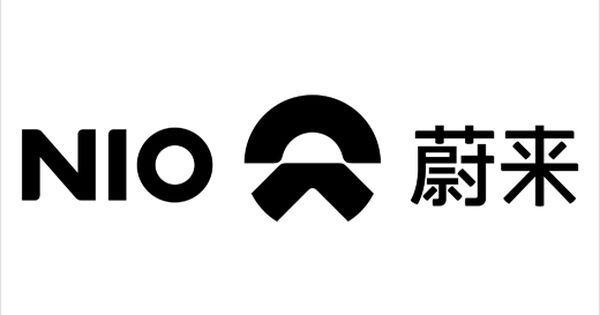 NIO has launched its 1,200th NIO Power Swap Station in China at Suzhou New District Jinke Wangfu Hotel. Within a year, the company has deployed 600 new power swap stations have been deployed. NIO plans to build 1,300+ Power Swap stations by the end of 2022 and 4,000+ by 2025.

NIO users have completed nearly 14 million battery swaps, with the daily average exceeding 30,000 swaps. Every 2.8 seconds, there is a NIO car exiting from a Power Swap station.

The deployment of a power swap network provides not only greater assurance on charging, but also better support for battery upgrades. Up till now, NIO has provided battery upgrades to more than 23,000 users, enabling more users to expand their travel range.