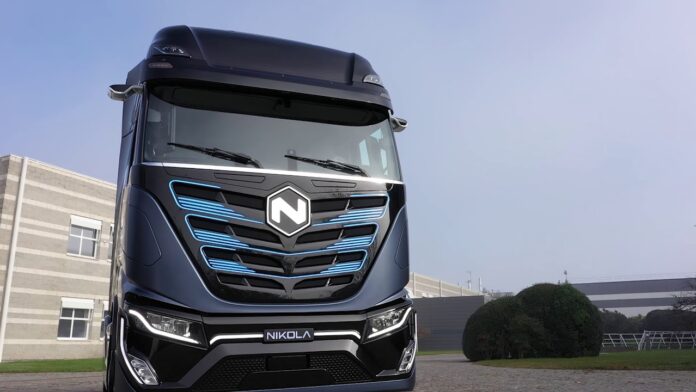 Nikola Corp has agreed to buy battery supplier Romeo Power Inc for about $144 million in stock, in a move that will help jumpstart its efforts to make battery packs.

The offer values Romeo Power at 74 cents on a per-share basis, or a 35% premium to the stock’s Friday close. The company’s shares were up 22% in trading before the bell.

Romeo Power is one of the company’s battery suppliers for its prototype electric trucks along with LG Energy Solution (373220.KS) and Proterra Inc (PTRA.O).

Nikola will be able to accelerate the development of its electrification platform with the acquisition of Romeo Power, Chief Executive Officer Mark Russell said in a statement.

The company said in June that it was evaluating the option of making its own battery packs in 2024 to boost volumes and reduce costs. read more

Battery material costs have risen over the past few months, exacerbated by the Russian invasion of Ukraine forcing electric vehicle makers to raise prices.

The truck maker said that it would provide Romeo Power with $35 million in interim funding to facilitate continued operations.