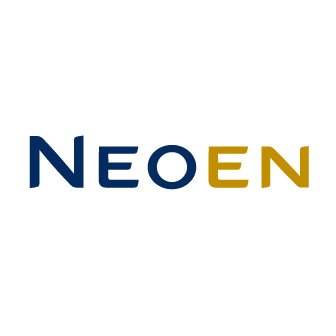 French renewable energy developer Neoen is planning a massive new big battery near Geelong – dubbed the “Victoria big battery”  – that will be up to four times the size of the original “Tesla big battery” at Hornsdale in South Australia.

Plans for the $300 million battery, proposed to be sized at around 600MW, have been unveiled by the City of Geelong and form part of the group’s response to an urgent call by the Victoria state government to “go it alone” and fast track a much needed upgrade of its main transmission link to Victoria.

Neoen, which paid for and now operates the successful and highly profitable 100MW/129MWh Tesla big battery plant (officially known as the Hornsdale Power Reserve) in South Australia, and which is being expanded by around 50 per cent, is teaming up with Mondo Power to build this new battery factory, which would be located at the Moorabool terminal station, 13kms north west of the Geelong CBD Both Mondo Power and the Moorabool terminal are owned by network company Ausnet.

It is one of nearly 20 different proposals put forward to the Australian Energy Market Operator when it called for expressions of interest for projects that could facilitate an upgrade of the transmission link’s capacity by around 250MW. A formal tender is expected to be issued later this month.

Neoen and Mondo say in their application that the proposed Victoria big battery will provide Fast Frequency Response services to the National Electricity Market, be a reserve to augment power supplies in Victoria, and provide improved grid reliability.