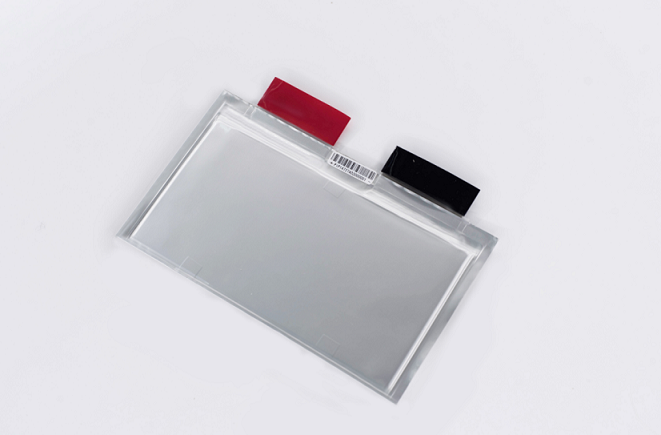 Microvast Inc., Stafford, Texas, United States, a world leading traction battery solution provider, unveiled a new power cell MpCO 17.5Ah, which can be charged from 0% to 100% within 20 minutes. The first prototype orders are being produced and will be delivered to a Norwegian marine OEM this month. Microvast is also nominated by a leading port equipment manufacturer who has chosen MpCO 17.5Ah for its future electric port vehicle.

The launch of MpCO 17.5Ah cell presents the European OEMs with several appealing characteristics that makes it an ideal choice as All-rounder for middle and heavy-duty vehicles. This new power cell can be fully charged in less than 20 minutes. It fits the demanding charging profile of certain vehicle types, such as passenger car, commercial vehicle, special vehicle, port vehicles, trains and boats. It shortens the charging interval and the vehicle idling time, and thus greatly improves the operational efficiency.

MpCO 17.5Ah cell outperforms other similar cell products, because it can reach twice as much the cycle life as those of a comparable cell product on today’s market. Furthermore, the new cell ensures vehicles to operate smoothly even under extreme freezing weather conditions. The cell can perform in excellent condition even at minus 30 degrees.

The inticing price-performance ratio has aroused great interest even before its official launch. The first prototype battery packs with MpCO 17.5Ah cell are on its way to Norway. It is also pre-selected by a leading port equipment OEM as one of the battery solutions in its electrification roadmap.

Microvast can integrate the MpCO 17.5Ah cells into its standard module and pack products. The launch of the new power cell has further strengthened the power battery portfolio of the Microvast Group. The flexible modular design can capture the various challenging demands from OEMs across the globe.